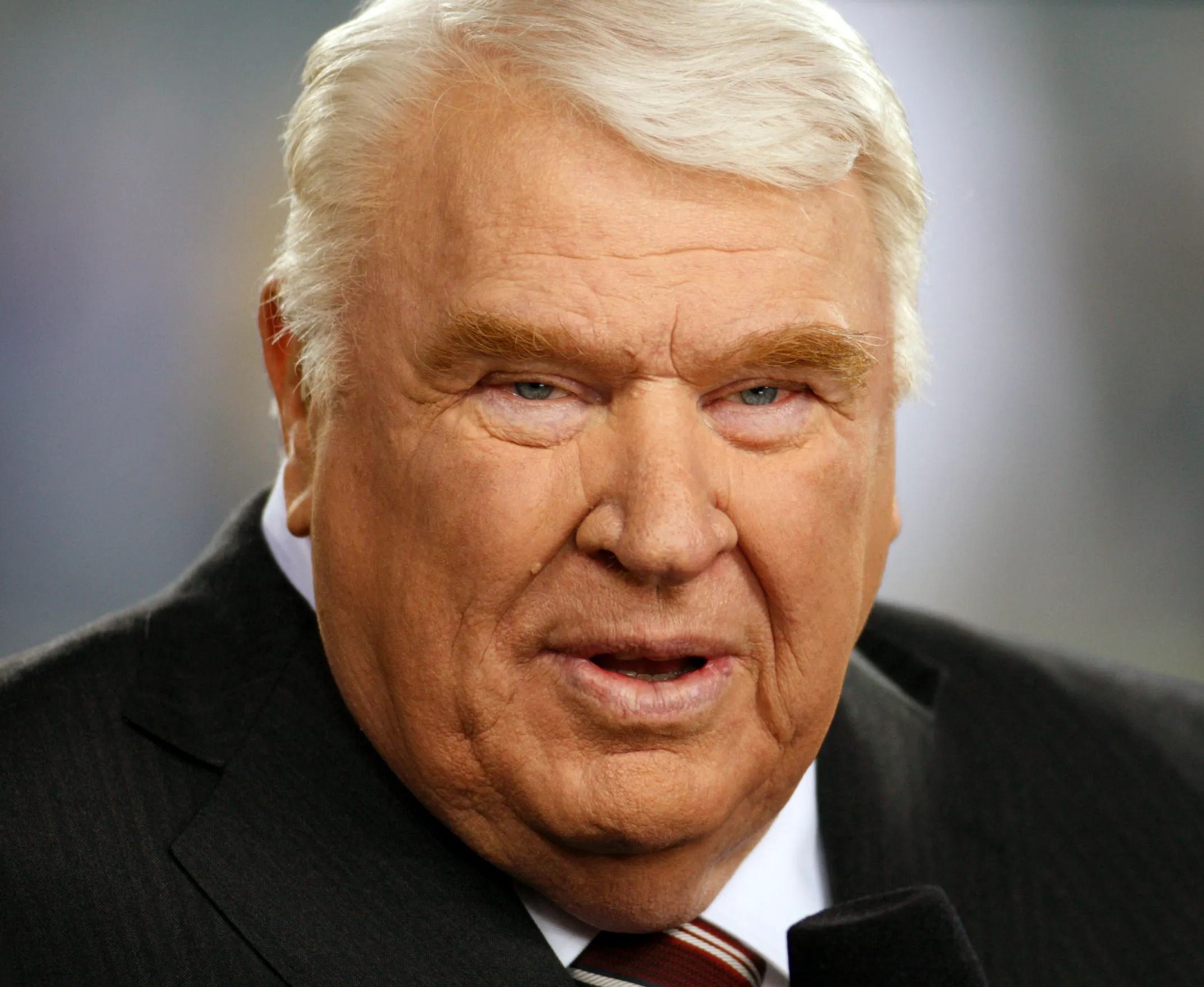 Absolutely spot-on choice. Ea Sports has released a new cover and it is astonishing that everyone in this period of conflicted opinions has agreed this is the apt choice.

John Madden the coach will be given the spotlight he deserves.

Madden passed away at the ripe age of 85 last December. The innovative coach changed everything about the game and created one of the best win records of all time. 0759 is the record we are talking about.

Madden had a 10-year run as a coach and he took the world by storm. Madden was the sean McVay of his times. At the young age of 30, he did these wonders which people cant do in their lifetime.

The entire launch will take place on Thursday, although as always some leaks are doing the rounds. A regular edition cover can be seen in the leaks.

Madden himself was on the cover in 2000. now 22 years later madden NFL 23 is marked for the first time. The picture used on the cover is celebrated, a famous one was taken during the 1977 raiders won the super bowl.

The Minnesota Vikings were defeated in that contest. The man is also shown gratitude by EA sports and the Entire NFL community including coaches, fans, and players with the words”Thanks, coach”. His contribution to the game is immense.

People are supporting EA sports for this wonderful choice. A most accurate picture of the year.

The Legendary coach also was successful broadcaster. Both football and sports video games have benefited from the coach.

“Coach Madden’s football philosophies and expectations on the field have always grounded the Madden NFL development team, as they represent what fans truly want from the best 11v11 simulation football experience,” A  comment was seen.

The brilliant broadcaster and his voice have been utilized to thrill the fans. His audio clips will be used in the game for fans to relive the experience.

Ea sports has made the following statement regarding the donation:

“These organizations are established and proven partners committed to equipping students confronting systemic barriers with the tech skills, mentoring, and development support needed to succeed in college and beyond.”

Read Also: Ray Warren, a renowned commentator, has made his retirement official