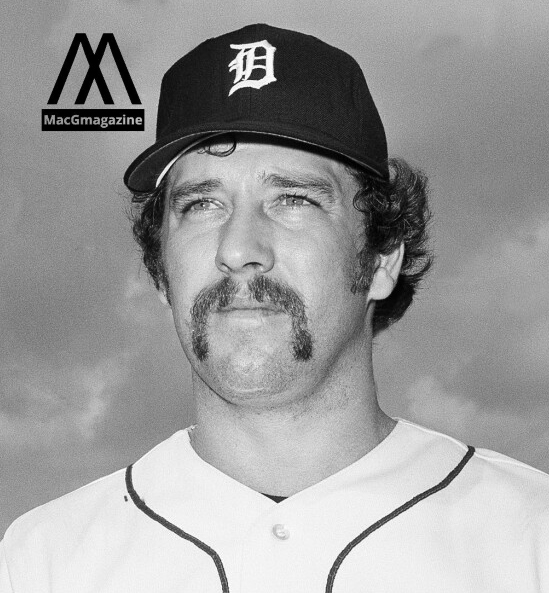 John was no ordinary man. He worked hard and he was a member of the Detroit Tigers in 10 out of his 12 major league sessions. He has now passed away at the age of 23.

Wockenfuss first got the chance to play in the major league in 1974 in Detroit, He played for 13 games.

For 9 years he played for the Detroit Tigers but Alas like in all games if a sportsman is no more of use either he is not given a contract or he is forced to leave the team. John also had to play the last two seasons away from his home team. Wockenfuss and Glenn Wilson were traded Philadelphia Phillies for Dave Bergman and Willie Hernandez. He played his last two seasons at Philadelphia Phillies.

John was upset about his negotiations with the tigers not working out.

John Wockenfuss started with first base and the outfield, along with his backup catcher duties, for the Tigers from 1973 to the early 80s until he was exchanged in 1984.

The Free Press reported in March 1984 that he had quite upset with his pay and role — he expected more after his top-notch performance throughout his say, He notched seven game-winning RBIs and played five different positions over 92 games for the Tigers in 1983.

of course, he deserved a higher pay, and to humiliate him the tiger paid newer, player with less experience and no proven record four times the amount catcher John Wockenfuss was receiving