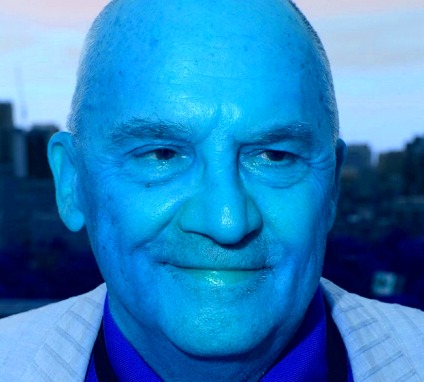 Who was John Zaritsky and what was the cause of his death?

John Zaritsky, a veteran filmmaker who won an Academy Award for ‘Just Another Missing Kid’ in 1983 for best documentary feature, has died. According to reports, Zaritsky died of heart failure on March 30 at the Vancouver General Hospital in Canada. He was 79 years old at the time.

Zaritsky directed a trilogy of documentaries on thalidomide, the infamous medicine introduced in Europe in the late 1950s, throughout the course of his 40-year career. He also filmed lighter films, such as Ski Bums, which was shot in one of his favorite locations. His work has aired in 35 countries and been presented at more than 40 film festivals worldwide, including Sundance and Toronto.

About John Zaritsky and his films:

John Zaritsky’s works mainly centered on persons and families at their most vulnerable. He directed the film Do You Really Want To Know? which was based on a family’s decision to undergo Huntington’s disease genetic testing. He also filmed a documentary trilogy about thalidomide, a drug that was launched in Europe in the late 1950s and was prescribed to thousands of pregnant women who gave birth to children with terrible deformities. In his film ‘Leave Them Laughing’, he portrays a performer who vows to outlive Lou Gehrig’s disease. Lou Gehrig’s disease is a nervous system disease that causes muscles to deteriorate and eventually affects a person’s physical functionality.

Zaritsky’s family statement, according to a renowned media channel, noted how diverse and contentious the late filmmaker’s films were. They said he covered wars, suicides, crime, and a variety of other tough subjects over the course of his 40-year career. “With subjects as diverse and contentious as war, Romeo and Juliet in Sarajevo, assisted suicide, The Suicide Tourist, and criminals, Rapists: Can They Be Stopped; The Wild Horse Redemption, to name a few, Zaritsky revealed complex stories that other filmmakers avoided,” according to the statement.

Furthermore, at the time of his death, Zaritsky was working on his memoir. He is survived by his wife, Annie Clutton, and their two grandchildren, Errin and Bern Lally.