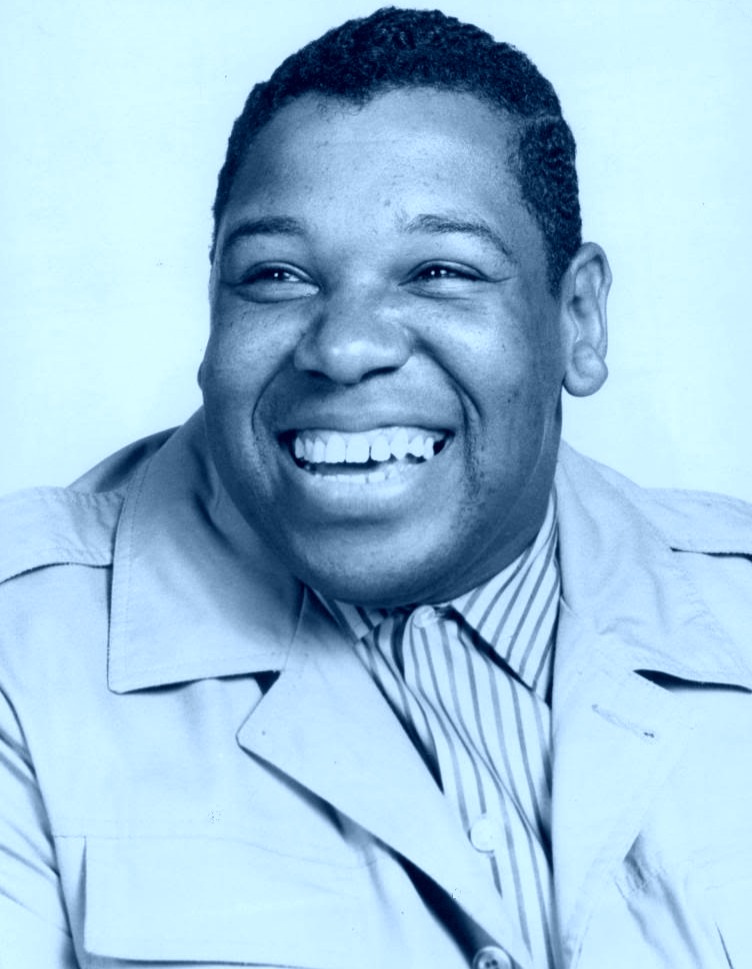 Johnny Brown, the renowned laid-back actor, entertainer, and musician best remembered for playing Nathan Bookman, the housing complex administrator on the television show Good Times, has passed away. Johnny Brown was 84 years old at the time of his demise.

Who was Johnny Brown?

Born on June 11, 1937, in St. Petersburg, Florida, Johnny Brown was loved by all. His roles were lovable portrayals of everyday people and his charisma and humor reeled people right in the show whenever he was on screen. He started his career by winning an Apollo Theater amateur night contest and appearing in nightlife shows alongside his fiancee, June. He also recorded songs for Columbia and Atlantic recordings. According to IMDb.com, Brown appeared in 58 episodes of “Good Times” from 1975 through 1979, as the home supervisor on the comedy show. Per his webpage, he had become a frequent character on 48 episodes of “Rowan & Martin’s Laugh-In” from 1970 to 1972. Johnny Brown, also performed a great impersonation of Louis Armstrong and many others and was a good competitor for the part of Lamont on Sanford and Son alongside Redd Foxx, but his agreement tied himself to Laugh-In, thus Demond Wilson got the part.

Tributes to Johnny Brown: Johnny Brown passed away this Wednesday and his daughter, actress Sharon Catherine Brown, penned an emotional letter on her account, “Our family is devastated. Devastated. Devastated. Beyond heartbroken. Barely able to breathe. We respectfully ask for privacy at this time because we need a minute to process the unthinkable. To articulate the depths of profound sadness. This is my mom’s husband for sixty-one years, mine and JJ’s dad, Elijah and Levi’s Pop-Pop, older brother to George and brother in law to Pat, and extended family to Chris, Hihat, Damian, and Derrell. It’s too terrible. It will not be. It’s a shock. He was literally snatched out of our lives. It’s not really for us yet. So there will be more to say but not now. Dad was the absolute best. We love him so very much.”