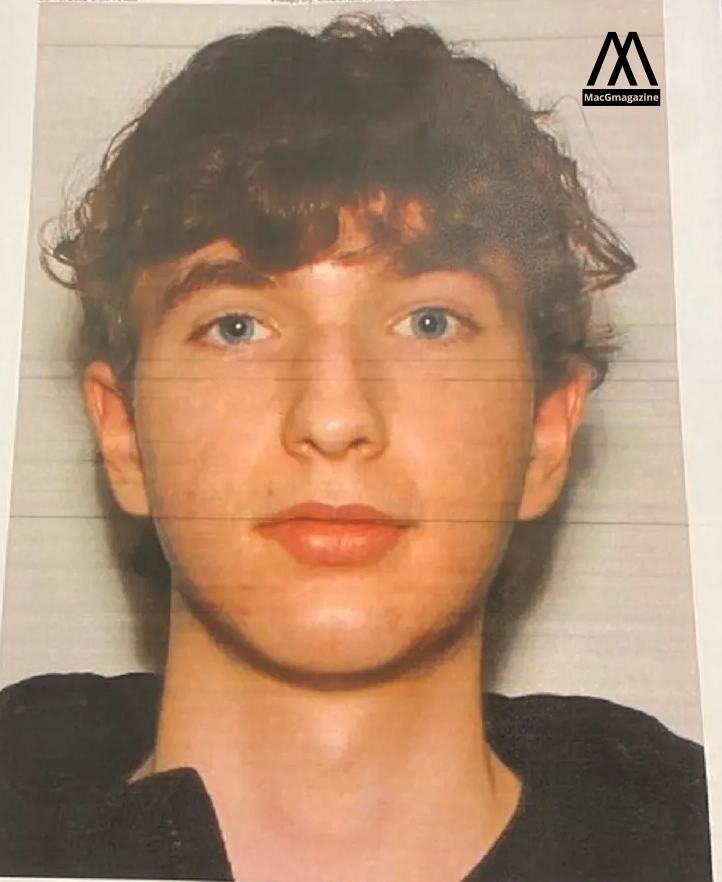 US police officials have conducted an investigation and they found the shooting in Greenwood, Indiana case has been almost solved. identities of the gunman, three shot victims, and the legally armed bystander who shot the shooter are verified.

This is another shootout in a series of shootouts in some months, the republicans do not want gun used to be restricted but it takes the lives of innocent US citizens every day. The latest shooting took place at an Indiana Shopping mall in which three people were killed and two others were injured

Who was the Indiana mall shooter Jonathan Douglas Sapirman?

He was a 20-year-old boy who used a rifle to kill people. he imitated the attack in his bathroom before he actually came out to kill.

Name of the victims:

Who is man who had the heart and the gun to stop the killer?

He is identified as  Elisjsha Dicken, 22, of Seymour, Indiana.

The gunman had shot 24 rounds in 120 seconds but the Bystander took out his gun and killed the murderer instantly. Dicken shot 10 bullets toward the maniac who killed 3 people. As usual, people have started criticizing the act of a hero who saved so many people in the mall read the comments made below to know more.

“His actions were nothing short of heroic, he engaged the gunman from quite a distance with a handgun – was very proficient in that, very tactically sound, and as he moved to close in on the suspect he was also motioning for people to exit behind him,” Ison said.

“Many more people would have died last night if not for a responsibly armed citizen that took action very quickly within the first two minutes of the shooting.”

“I stand with the community in grieving the loss of lives, and my thoughts are also with the many people impacted by this traumatic incident, including innocent bystanders whose lives are forever changed,” Holcomb wrote.

The law says a shooting of 4 people is considered a mass shooting. it could have been a deadly mass shooting but the 22-year-old bystander did not let it happen.

How did the hero Elisjsha Dicken save the people in the mall?

He was out in the mall shopping with his girlfriend suddenly he heard gunshots. He shot back at the rifle-clad shooter and he fell to the ground.

Greenwood Mayor Mark Myers said the city, community, and state were all “grateful for his heroism.”

The Greenwood Police Department has trained for a mass shooting scenario and has performed “multiple mall exercises” to prepare for active shooter situations, the police chief said.

“But I’m going to tell you, the real hero of the day is the city that was lawfully carrying a firearm in that food court and was able to stop this shooter almost as soon as he began,” Ison said.