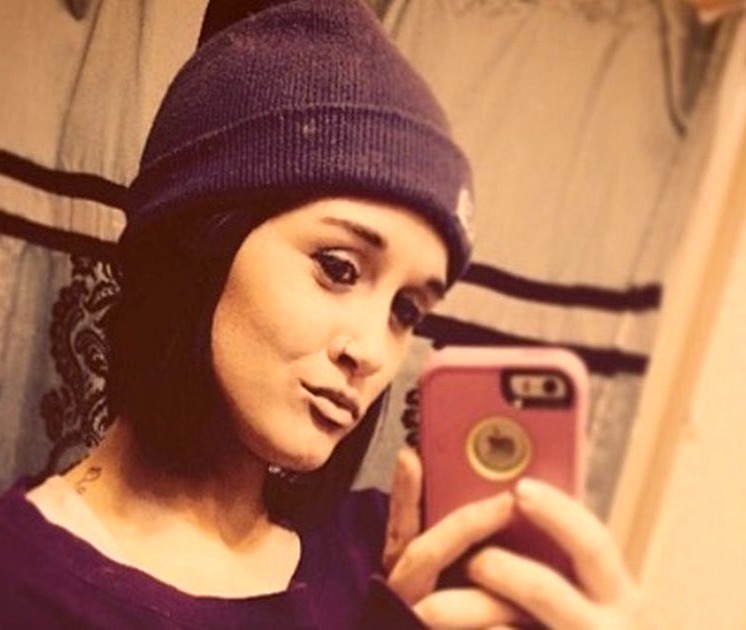 Jordan Cashmyer Died At Age Of 26

Cashmyer’s segment documented her struggles with securing employment and experiencing homelessness as a pregnant woman after being disowned by her family. Her parents disapproved of her relationship with Taylor.

Cashmyer is from Baltimore, Maryland who welcomed her second daughter Lyla and her first child with late fiancé Michael Schaffer in June 2021. Jordan Cashmyerwas is working as an actress in MTV’s reality show ’16 &Pregnant’. According to Jordan’s family, the reality star met her demise due to drug addiction. In a statement on the family’s GoFundMe page, they spoke candidly about Jordan’s struggle with Addiction.

Her stepmother shared news of Cashmyer’s death. “My oldest beloved daughter, Jordan, has passed away, she was only 26 years old,” Jessica Cashmyer wrote on Facebook. “Our hearts are truly broken. No parent should ever have to go through losing a child, ever. Please keep my family in your thoughts prayers as we navigate through this tragedy.”

What happened with Jordan Cashmyer:

Cashmyer, who struggled with Addiction and had previously attempted suicide, died on January 15, leaving behind an orphaned baby daughter, Lyla, and her first child, Genevieve, whose birth she documented on the MTV reality series in 2014. Her death came just four months after her fiance and the father of her six-month-old daughter died.

Jordan Cahmyer died last month at age 27 of fentanyl and cocaine intoxication, according to the Maryland Department of Health Office of Chief Medical Examiner. Her family spoke out about their grief over the ‘grim outcome’ that Lyla will ‘never get to make memories with her mother or father,’ adding that the infant is now in the care of Cashmyer’s parents – who are asking for donations to help provide for the little girl’s future. ‘Our family has to now not only put our daughter to rest but navigate through starting over with an infant who has lost both her parents in her six months of life,’ the family continued.