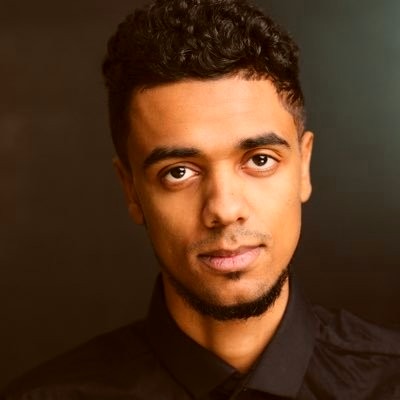 Former Coronation Street actor Joseph Wandera has died at the age of 27. In another news that has left the world in shock and mourning, famous former Coronation star, Joseph Wandera has passed away at the tender age of 27. Tributes and prayers for the young soul have been pouring in from all around the globe and fans are still shocked about the young talent’s sudden demise. The tragedy apparently took place last month and only now has been revealed to the public. Nonetheless, fans of the actor have been in a state of mourning since it was revealed and the family of the late actor has been receiving messages of condolences and well wishes regarding their current time.

Who was Joseph Wandera?

Joseph Wandera, whose career started with MaD Theatre Company. In 2018, Joseph made an appearance as an extra in the long-running ITV soap. He played a customer who was interested in purchasing a car from Eileen Grimshaw, who was a regular character on the show. Following his appearance on screen, the actor tweeted: “Overwhelmed by the response… huge thanks to everyone who’s following me and listening to my EP. There will be more this year.” ‘Scott & Bailey’, ‘Moving On’, and ‘Inside Out’ was among the films in which the actor appeared. He had also completed training to teach theatre workshops to children and young adults at DNA Acting Class. Wandera, a Salford-based performer, also appeared at the Manchester Fringe Festival in 2012.

What happened to Joseph Wandera?

He was at a party the night before he died on January 16, according to a police coroner officer.  Before he “became ill” and died, he was visiting with friends at Villa Verde One in Tamarindo, Costa Rica. A number of friends and family paid tribute to the star on social media. DNA Acting Class called Joseph a “gentle and angelic soul”. They further said in a statement, “One who transcended everyone’s belief in themselves and embodied everything we stand for. He was an actor, an artist, a visionary, a brother, a son, a friend, a confidant, a gift, and family, his artistry was met with unparalleled charisma, elegant warmth, and immense love for what he adored. An abundance of skill, charm, and a forever existent spark of magic when he performed.”