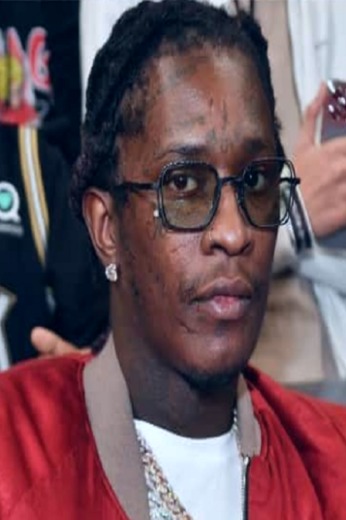 Police arrested Joshua Fleetwood as he was accused of killing a woman over a bowling ball. Joshua was at the bowling alley for a date, and the other lady was there for her friend’s birthday party.

Joshua fleet wood and Lakevia were at the adjacent bowling alley at the metro fun centre in southwest Atlanta. According to the investigators, there was an argument between the two of them over the bowling ball, which led Fleetwood to fire multiple gunshots. They killed her on the spot in the parking lot.

The police said video footage shows that the two got into an argument over a bowling ball. After that, the argument only escalated between the two of them. None of them seemed to be having any weapons or had the intention of killing anyone. But the argument spilled over in the parking lot, and Joshua killed lake via Jackson.

Latvia also had a son with an Atlanta rapper, a young thug. The reason for her death is multiple gunshots wounds. On Thursday, Lakevia’s mother stated that the funeral would take place on Saturday.

She also said that “I am holding up the best I can, and I am still in shock and disbelief.

Fleetwood appeared in court on Friday, and his records show that he has been involved in 16 prior arrests. The police also said they are very happy that Fleetwood is in their custody. Lane is will always be loved by her family and friends. She had an awesome and brilliant personality. She will always be remembered as a strong person. But, unfortunately, because of one argument, the lives of a lot of people changed.

Read Also:- Tulsa Cop faces clash after smiling on the condition of a bipolar woman