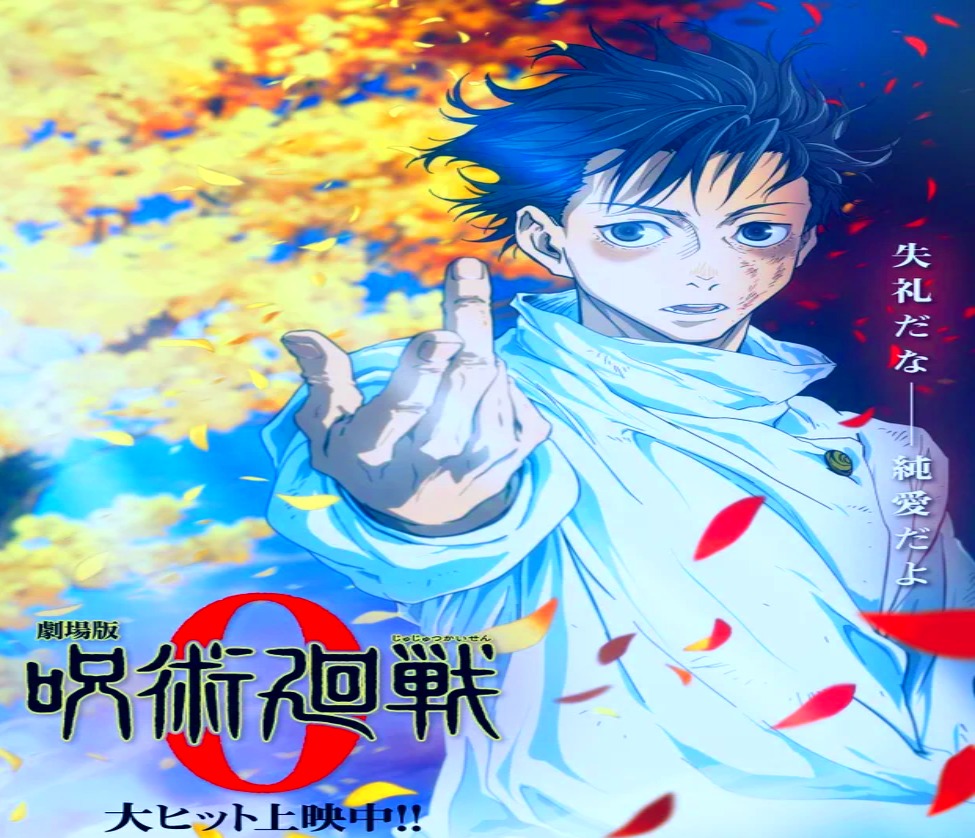 Immediately after the final episode of the series Jujutsu Kaisen aired, MAPPA announced a movie titled Jujutsu Kaisen 0. Viewers were left in a state of confusion whether this was a sequel or a prequel. There was an aura of doubt about whether the plotline would be full of excitement or it would be something not worth watching.

What is Jujutsu Kaisen 0?

Jujutsu Kaisen 0 is a prequel to the first series, and the events are all related to the following movies. They provide interesting clues about what will happen in the future possible series.

The movie is set one year before the events of Jujutsu Kaisen and even before the entry of Itadori in Jujutsu High. The basic plot is all about Yuta Okkostu, Maki, Panda and Toge. The story focuses on how Yuta is brought to Jujutsu High by Satoru Gojo and how he has been haunted by one of his childhood friends, namely Rika Orimonto. This makes Yuta lose control over his powers. Eventually, he decides to die so that Rika wouldn’t hurt anyone except him, but Gojo advises him to choose life and fight this thing off.

Yuta becomes determined to break off the Rika Curse and grows increasingly close with Maki, Panda, and Toge. One day, on a mission with Maki, they discover some unusual curses coming upon them. Later on, they come to know about Surguru Geto, doing this all to kill non-sorcerer humans. It is then revealed that Geto wants Rika to himself and kill Yuta. Gojo kills Geto, and before the latter’s death, it is revealed that the two have been childhood friends. Yuta then sets Rika free, and in the post-credits scene, Yuta, Miguel, and Gojo are seen having lunch in Kenya.