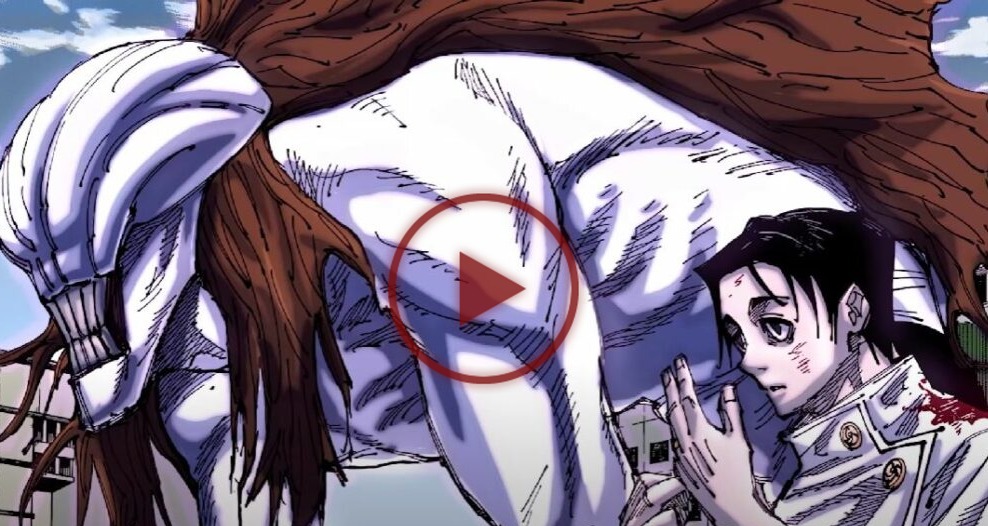 Jujutsu Kaisen is one of the most famous animes right now. Viewers love it a lot. Some of them can’t even wait for a new episode.

Chapter 179 of jujutsu Kaisen will be released on Sunday, March 27th, 2022. However, it can also release on Monday, March 28th, 2022. The date only changes or differs according to the different locations of the viewers. In India, it is going to release on March 27th 2022.

Some of the spoilers also direct that the title of the new chapter would be Sendai colony 6. The chapter would start with Uro and Ryu. They would be seen stopping Rika from entering their domains. All this is going to make Rika furious. She is now on a completely different level.

It would make everyone surprised when a Kurouroshi appeared from nowhere who was killed a long time ago. But it is still alive due to a curse. The Kurouroshi was in hibernation and produced offspring fed on cursed energy released due to the fear of cockroaches. A lot of things are going to happen in the next chapter.

After that, the domain expansion collapses because of this unexpected interference. After Korouroshi appears, Uro’s powers weaken, and Yuta realises that very soon. Then Yuta takes advantage of this situation and attacks her. After this, Uro loses her arm, and she gets very worn out as she uses so much of her cursed energy for domain expansion.

Uro still tried to sneak attack from behind, which irritated Ryu. So, he created a blast that ultimately takes down Uro and Kurouroshi at once. Now Ryu is standing against Rika and Yuta, a battle he has wanted to fight for a long time. Ryu imagines sweets and desserts while facing Yuta, while Yuta calls for Rika for the final fight against Ryu.