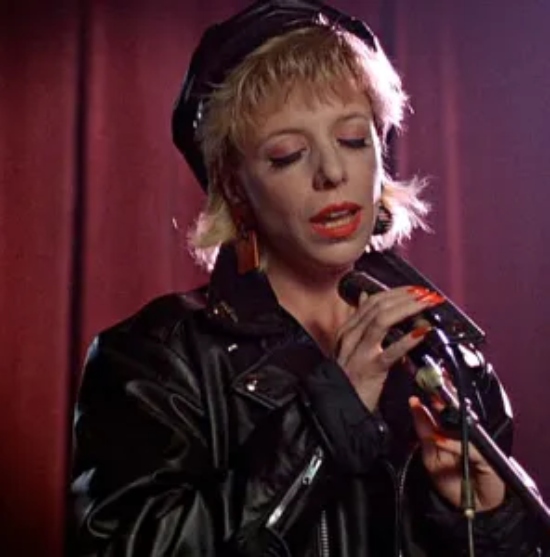 Who was Julee Cruise?

Julee Cruise, the artist whose ethereal music added to David Lynch’s work’s drama, died at the age of 65.

Cruise, who was born in Iowa in 1956, first worked with Lynch in 1986 for his film Blue Velvet, which featured her Badalamenti duet Mysteries of Love. In 1990, she co-starred with Nicolas Cage and Laura Dern in David Lynch’s avant-garde theatre play Industrial Symphony No 1 as The Dreamself of the Heartbroken Woman.

Cruise’s deceptively pure and innocent delivery has inspired a strong cult following to her songcraft. In 1990, she noted, that technically, the song was so delicate that just singing it was a problem. However, it also allowed her to be more dramatic and manic than if she was simply singing ‘Oh, baby, baby’ into the microphone. One can’t overact some things when you’re singing.

Falling, Cruise’s best-known song, was used as the theme to Lynch’s legendary TV program Twin Peaks, which premiered in 1990. Its instrumental, created by Angelo Badalamenti, was being used as a theme for Lynch’s iconic TV show Twin Peaks, which premiered in 1990. Lynch composed the lyrics for Cruise’s vocal version, which achieved No. 7 in the UK, topped the European singles chart, and topped the Australian singles chart. It was published in 1989 as part of her debut album, Floating into the Night.

Julee Cruise was a character in both Twin Peaks and its movie spin-off Twin Peaks: Fire Walk With Me, singing in the town’s bar. In 2017, she appeared in Lynch’s third season of Twin Peaks, Twin Peaks: The Return. 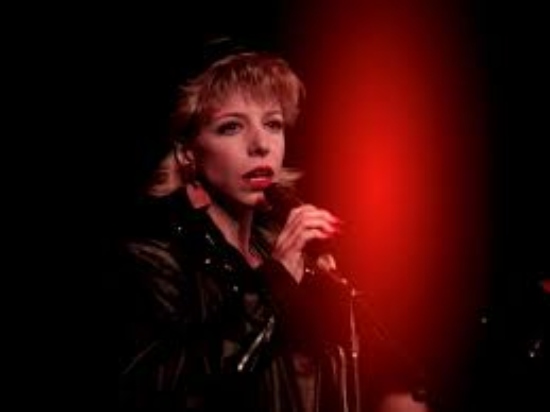 Cruise recreated Elvis Presley’s Summer Kisses, Winter Tears for the soundtrack of Wim Wenders’ Until the End of the World in 1991, which was another high-profile film collaboration. She toured with the B-52s in the 1990s, and other cameo appearances included performing alongside Pharrell Williams on the hip-hop duo Handsome Boy Modeling School’s tune Class System.

Julee Cruise’s husband on her death

Cruise announced in 2018 that she had been diagnosed with lupus and was suffering from chronic pain. “She left this realm on her own terms,” her husband, Edward Grinnan, posted on Facebook. ” There are no regrets. She’s at ease, during her changeover, I played Roam by the B-52s. She’ll be free to travel for the rest of her life. Rest in peace, my love,” he said.