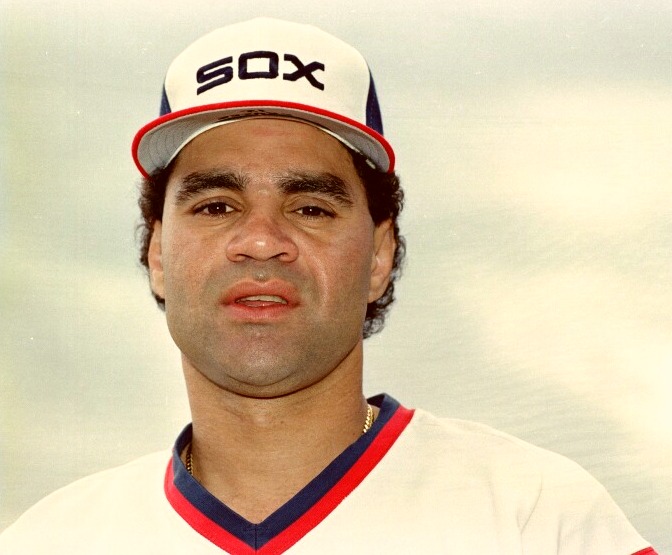 Julio Cruz, the former Mariners player, passes away at 67

From 1977 through 1983, Julio Cruz was a second baseman for the Seattle Mariners. Julio Cruz, a veteran Mariners, and White Sox baseman, died this week, according to an official announcement by the Mariners. Julio was 67 years old and also had a long experience as a Spanish-language commentator for the Mariners after a 10-year pro career. He “passed away peacefully” at home last night, according to his family, who said he was “surrounded by his loving family.”

Who Is Julio Cruz?

Julio Cruz was a switch-hitter and spent a total of ten seasons in the majors. Starting with the Mariners’ debut season in 1977, he spent segments of seven seasons with the team. Julio  Cruz debuted with the Seattle Mariners on July 4, 1977, after already being taken in the entry draft from the California Angels organization. Cruz had also served as the Mariners’ Spanish-language announcer since 2003. Before he was surpassed by eventual Hall of Famer Ichiro Suzuki, Cruz has been the Mariners’ all-time leader in steals, and he still currently remains second of all-time in that category.

White Sox owner Jerry Reinsdorf expressed his grief and admiration for Julio in a statement today, “When Roland Hemond acquired him that summer, the team just took off. Julio became our igniter, and his positive energy was contagious in the clubhouse, in the dugout, and on the field. Sox fans will always remember him dashing across home plate with the division-clinching run. The White Sox organization sends its heartfelt condolences to Julio’s family and many friends.” Julio’s family also released an official statement that read, “Julio shared his kindness and humor graciously, and we know he is beloved in the baseball community and beyond.”

Julio Cruz is survived by his wife and their 3 children.