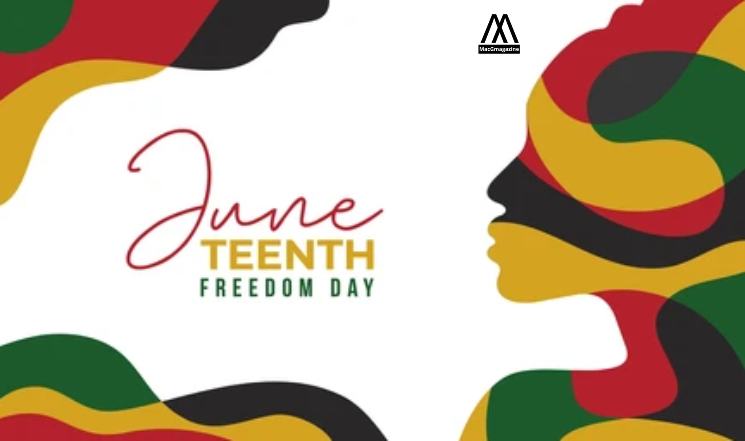 Texas was the last state which held on to the slavery for longest. On June 19 also called juneteenth officially state of texas abolished slavery.

It has been 157 years since the ending of slavery in the USA. laws were made to protect the people of color from oppressive slave traders and owners. US embassy in India in June 19 organized an official function to honour this important day in human history. It’s an official holiday to remember the horrors of slavery and not to forget the history.

“Juneteenth” is a fusion between June and 19, also known as freedom day.

“Today, we commemorate the 157th anniversary of the ending of slavery in U.S. #Juneteenth or June 19 is an annual holiday to commemorate the contributions made by Black Americans, their resilience despite their history of enslavement, & the continued fight against systemic racism,” read the message on the uploaded post.

President Biden made history on juneteenth:

Biden being a liberal added to the symbolization of freedom day last year. Biden made Juneteenth an official federal holiday with a new chapter in history.

While signing this bill into law, Mr. Biden felt honoured and said it will be “one of the greatest honours of his presidency”. 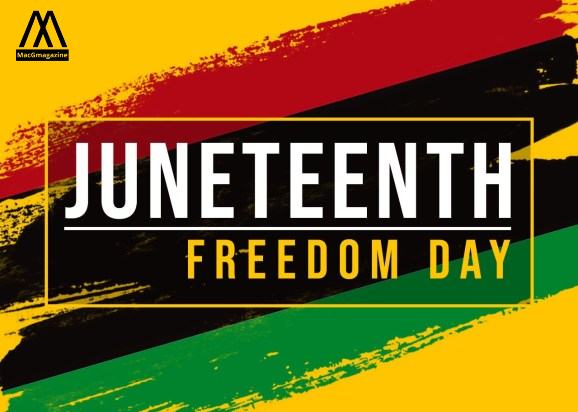 Capitalism at work on juneteenth:

Most employees from the formal sector spent a leisurely day as per their desires, on the other hand, capitalist forces did their best to make it another day of festival sales. Prayer services were also an important event to remember the oppressed slaves. many different foods have also become a staple to eat on this day including lamb, beef, and pork.

On June 19, 1865, major general Gordon grander reached Galveston texas. he announced that slaves can live a free life and war is finished.

Although slavery was abolished by Abraham lincoln 30 months before Juneteenth, Texas resisted this law and all the slave owners also shifted to the state. Due to the lack of armed forces, it was difficult to execute the law in texas. later US army went into the state and forcefully execute the law.

Texas was the last bastion for oppressive slave owners which was conquered by a better law that made July 19 a historic day.