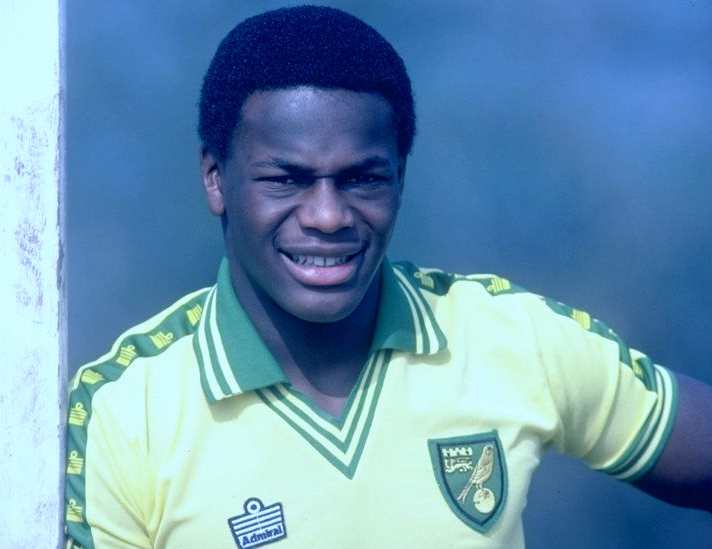 Was the rumor true that Justin Fashanu was gay? Let’s find out in this article.

Who was Justin Fashanu?

Justin Fashanu was a kid who was raised by his foster mother, Betty Jackson, along with his elder brother. After his parents divorced, he was sent to a Barnardo’s home, where he and his brother were raised by Mrs. Jackson and her husband, Alf. His brother claimed in an interview in 2012 that he did this to gather attention.

What did Justin Fashanu do that shocked the world?

Justin Fashaun was a famous football player in the UK. He made this revelation at the age of 17. He became the first-ever professional football player to come out as gay in football history. He made this claim in the year 1990 in a newspaper interview. Revealing your sexual identity is a very courageous thing to do. 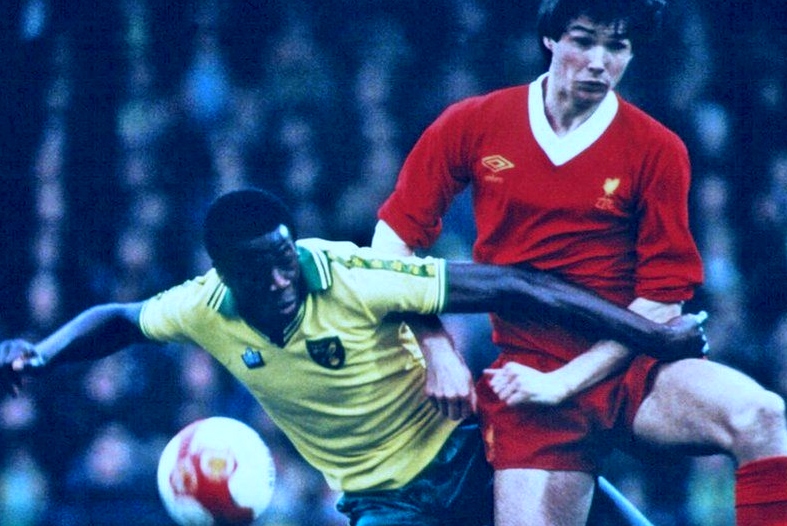 Justin Fashanu was rewarded by Prince Willian and Gary Lineker for doing the same. Although after revealing his sexuality, he soon commented suicide at the age of 37 in 1998. After the revelation, he became the first-ever African football player to have a transfer fee of £1 million. His brother was the one who stopped him from revealing this truth, as this may have affected his career and reputation.

His brother, John Fashanu, was a renowned footballer too. He paid him £75000 to keep his sexuality a secret. After the incident, his career started to go downhill. In 1998 a young boy filed a case of sexual assault against him, due to which he was sent to jail. He was found lifeless in a lockup in Shoreditch, east London.

Before killing himself, he had written a suicide note; he wrote that the sex was conceptual. He went back to England because he would not have received a fair trial in America after he had revealed his sexual identity.

Read More- A person has been identified named David Wenwei Chou for conducting a mass shooting at a church in California.