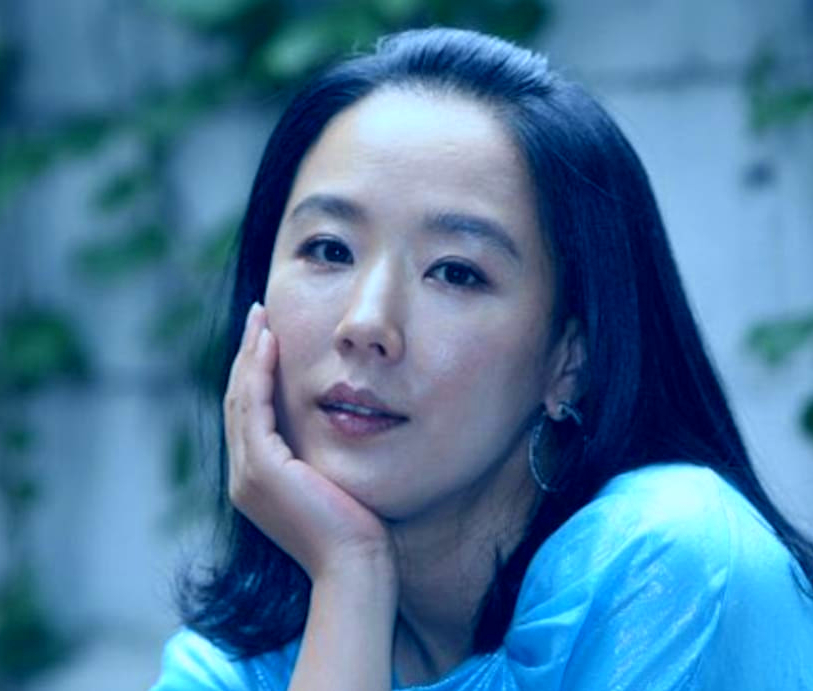 Kang Soo Yeon, an actress, has died. On May 5, around 2 p.m. IST, the actress was discovered in cardiac arrest at her home in Apgujeong, Gangnam, Seoul. Kang Soo Yeon, the actress, had called 911 earlier that day due to a headache. According to the fire department and police, the actress received cardiopulmonary resuscitation (CPR) and was then transported in a comatose state to a nearby hospital.

How and when did the actress Kang Soo Yeon die?

Kang Soo Yeon, who was diagnosed with intracerebral hemorrhage, was taken to the intensive care unit and treated, but she never regained consciousness. The actress died on May 7 at 11:30 a.m. IST at Gangnam Severance Hospital, surrounded by her family. She is currently buried at Samsung Medical Center, and her funeral is scheduled for May 11.

About the actress Kang Soo Yeon:

Kan Soo Yeon, born in Seoul in 1966, rose to prominence as an actor in the 1980s and 1990s. She made her debut as a child actor for local broadcaster TBS at the age of four and quickly rose to prominence. She made her film debut in 1977 with the family drama 3 Stars, followed by Chorus of Doves, Two Tomboys, and All That Falls Has Wings. At the age of 21, Kang’s performance in Im Kwon Taek’s The Surrogate Womb won her the best actress award at the Venice International Film Festival, making her the first Korean actor to win an acting prize at one of the world’s three most prestigious international film festivals – Cannes, Venice, and Berlin.

Then, in 1989, she won best actress at the Moscow International Film Festival for Come, Come, Come Upward, another film by the same director. While the majority of her most well-known roles occurred prior to the industrialization of the Korean film industry in the twenty-first century, Kang took the title role in the SBS historical drama series Ladies of the Palace in 2001. After the 2011 drama Hanji, in which she also served as a producer, and the short film Jury, she took a break from acting. She was named co-director of the Busan International Film Festival in 2015, a position she held with Lee Yong Kwan until 2017.