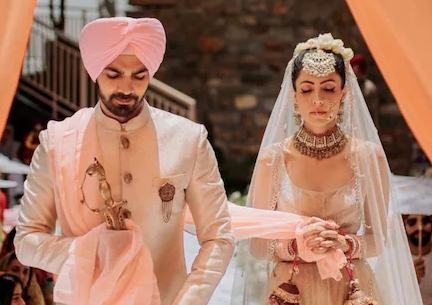 On Tuesday, actor Karan V Grover married his longtime lover, actress Poppy Jabbal. On Instagram, Karan uploaded a snapshot from the wedding ceremony. Rai Laxmi, Shama Sikander, Sonnalli Seygall, and others were among those who attended their wedding.

When and where did the couple get married?

“MayDay!! MayDay!!,” Karan captioned a snapshot of the newlyweds. It was ultimately completed. 31•05•2022.” Karan and Poppy are dressed in color-coordinated clothing in their wedding photo. In salmon pink, Karan and Poppy were photographed twinning. The wedding was held in Himachal Pradesh, in the midst of some beautiful mountains. The wedding of Karan V Grover and Poppy Jabbal was a small, intimate gathering away from the media frenzy. Shama Sikander, Karan and Poppy’s friend and actress, posted some photos from the wedding on Instagram.

Actors Sudhanshu Pandey, Sunny Singh, Sahil Anand, and others wished the couple well in comments on his post. “You guys look like a dream,” one fan remarked. Congratulations.” “I hope you guys always stay happy,” one commented. Many others responded with heart emojis in the comments section of the article. 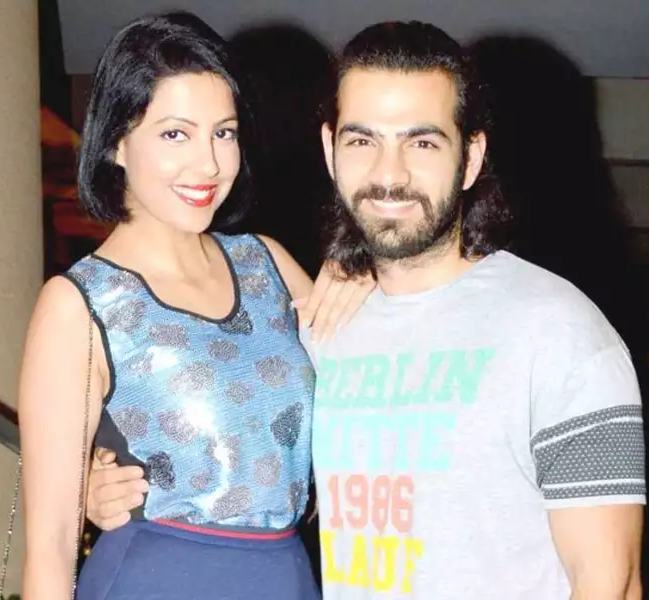 A source previously told ETimes, “Karan and Poppy are getting married on June 1st. In the presence of close relatives and friends, the wedding will take place in Himachal Pradesh. The wedding festivities have already started. Rai Laxmi, Shama Sikander with husband James Milliron, and Sonnalli Seygall, all mutual friends of Karan and Poppy, will be attending the wedding and have already gone. Karan and Poppy are being married in a private ceremony away from the hustle and bustle of city life. A reception will also be thrown by the couple.”

Where did Karan V Grover meet the love of his life for the first time?

Karan and Poppy originally met in a vehicle parking lot, and they subsequently reconnected through mutual acquaintances, after which they began dating. Karan was formerly married to actress Kavita Kaushik. They had been together for quite some time.