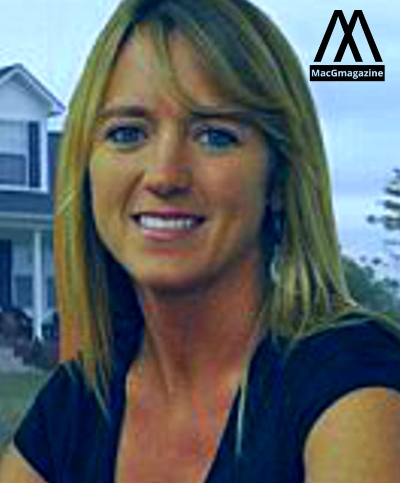 Swift was convicted on Monday by Dyer County Grand Jury. the charges of a planned/pre-meditated murder is proven and he will be sentenced for the first-degree murder of his ex-wife, Karen swift in 2011.

Swift was a mother who had four children. she was reported lost on October 30, 2011. David Swift was accused of last person to see her in person and alive. She enjoyed a Halloween party organized at the Dyersburg Country club at farms.

The husband was remarried after the murder he is arrested by two different police forces. Members of the DCSO with help from members of the Jefferson County Alabama Sheriff’s Office.

Dyer county Sheriff was pleased that David swift is sent to jail for Karen swift murder after 10 years of investigation:

Dyer county Sheriff Jeff box finally had a good day. he was pleased that justice is served and he was emotional that the children of the mother can now live in peace.

His department spent 10 years trying to solve the murder mystery and finally, it happened.

“Today is a good day for law enforcement and I’m very pleased the grand jury returned an indictment against (David) Swift,” said Sheriff Box. “We have literally spent thousands of hours on this case and a lot of that time was spent dispelling false information and rumors. Our investigators never gave up and just kept going through the evidence and I want to sincerely thank them for their diligence in this case.”

Box continued to explain, “the one thing that held true since the early stages of the investigation into Karen’s death was that David was always a suspect because all the evidence pointed to him. We were able to rule anyone and everyone else out involving this tragic murder and the grand jury made the right decision today by indicting him on a pre-meditated first-degree murder charge.”

David Swift was arrested in Jefferson County, Alabama. Dyer county will ask the court to send him back to west Tennessee where the crime took place.

If convicted, David Swift faces a sentence of life in prison without the possibility of parole.

Read More – Ryan Fellow the actor and star of street outlaws met a deadly accident. passed away at 41