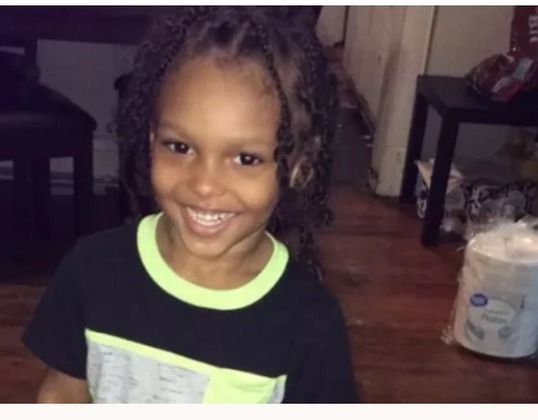 Karvel Stevens, the 6-year-old boy, was murdered by his own mother

The mother was charged with first-degree murder by the authorities.

A bond between the mother and her child is that of a sacred one. A bond that begins even before the child is born and one that holds compassion and love beyond anything else. But not all mothers deserve such love and not all mothers will give out such love to their children. Such is the case with Karvel Stevens, the innocent soul who was slain by his own mother at the tender age of 6.

What is the case of Karvel Stevens?

Karvel was the innocent, sweet boy who was murdered in cold blood by his mother Tasha Haefs on Tuesday. On Tuesday, the police department of Kansas City received a call from a hysterical woman who claimed that “the devil” was coming to get her. The woman was asked if she had any prior mental illnesses and she denied and hung up. Immediately, a squad car was sent to her address to investigate the matter. Police found blood on her doorstep upon arrival and heard “loud singing” from inside. They looked through the window and saw a decapitated head lying on the floor, the squad immediately forced their way inside the house where they discovered that Tasha had decapitated her son, Karvel Stevens, and her dog. Investigators said the woman had the victim’s blood on her and two knives were seen in the home which might have been used to commit the crime. Officers determined Haefs had several cuts and scratches on both of her hands, as well as a cut and a puncture wound to her right thigh. Authorities searched the house and came across the body of the decapitated six-year-old in the kitchen and a decapitated dog in the basement.

What is next for the case of Karvel Stevens?

A GoFundMe for Karvel’s siblings praised him as “a wonderful child” who enjoyed school and spending time at the park.

The website calls for funds to assist the boy’s two siblings as they deal with their grief. The campaign also requests aid with the cost of Steven’s funeral, although family sources indicate that decision has yet to be made on which family members the corpse would be released to. Karvel’s mother is facing first-degree homicide and armed criminal action charges. A judge has also ordered a mental health assessment during a court proceeding that will take place on Friday.