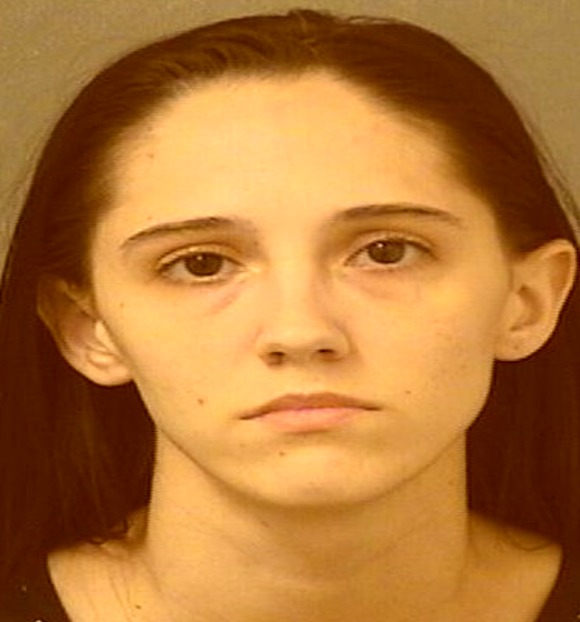 Kassidy Sottilare, 27, was arrested and sent into the Palm Beach County Jail around 2 a.m. Wednesday. Police said she’s a volunteer cheerleading coach at Boynton Beach Community High School. The victim registered a case in Palm Beach County, which became the headlines in the news channels and gained attention from social media.

Kassidy Sottilare is a 27-year-old woman and cheer coach in Florida High School and lives in Palm Beach County, Florida. She worked as an afterschool counsellor in Boynton Beach at Citrus Cove Elementary School in 2021 March and for eight months at Coral Sunset Elementary School’s food service department in West Boca Raton.

Why Was Kassidy Sottilare Arrested?

After the girl reported the incident to police on Tuesday, detectives used the victim’s Instagram account to pose as the girl and communicate with Sottilare. The Boyton Beach Police Department revealed that Kassidy Sottilare sent a friend request and sought friendship with the victim on Monday night through a social media platform. She used her Instagram account to send friend requests to the victim and direct messages.

And she endeavoured to meet the victim, and the police also revealed the statement given by Kassidy, which reads as “she understands what girls enjoy and what they like and where the correct locations are.” Police officers traped her by trickly inviting her acting as a teen to meet at 3400 block of High Ridge Road and then captured her. Jeffrey Gillen’s judge set her bond at $40K and imposed restrictions on her not to meet or not make contact with her under 18.