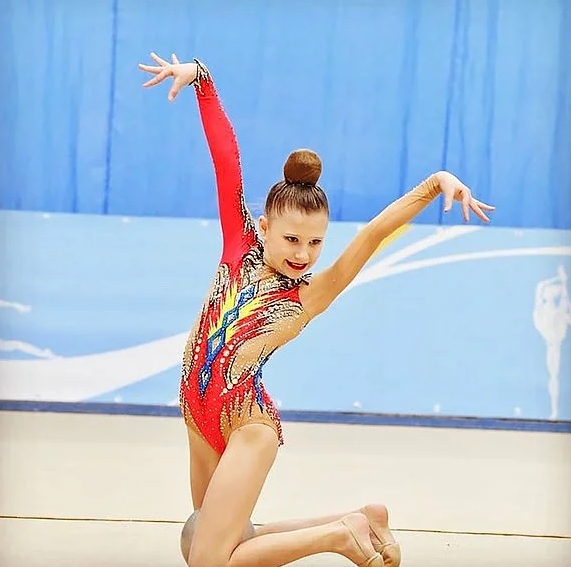 As per Russia- Ukraine War reports, Kateryna Diachenko, the famous Ukrainian Gymnast, was beaten to death.

Who was Kateryna Diachenko?

Kateryna Diachenko was a Ukrainian gymnastics star born in the year 2011. She was born and brought up in Ukraine by her parents. She also had a younger brother. Katryna was a very talented gymnast who has won several accolades in her field. Her brother is a kickboxer, and she was also set to conquer the world with her exceptional skills.

Kateryna Diachenko was killed in Mariupol on the 25th of March 2022. Amidst the Russia – Ukraine War, thousands of people have become innocent victims of death. Kateryna’s coach Anastasia Meshchanenkov has been heartbroken by her death.

She said that Kateryna wanted to conquer the world but died tragically. She was in a property in Mariupol, the area being attacked by Russian forces very frequently in the past days. One of the missiles hit her, and she died on the spot.

As soon as the news of the death came out, fans worldwide started sharing condolence messages. In addition, there have been tweets about the war which mention that The War Is Making Legends Its Victims Now. Russian forces have been attacking the city of Mariupol very ruthlessly for the past ten days. As a result, there have been a lot of casualties in the city. Moreover, the Russia – Ukraine War is progressing rapidly, with both sides witnessing immense deaths and injuries.