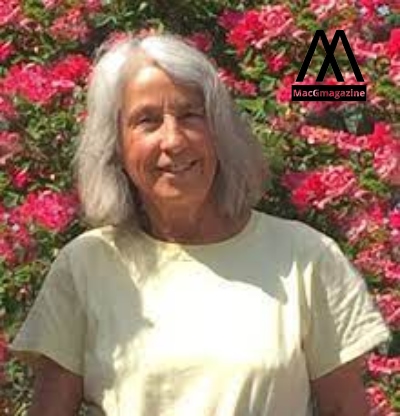 Kathy Shoopman was working as a lookout. she was keeping a look at wildfires in U.S. Forest Service towers in Siskiyou County.

Kathy was first posted in 1974 at the baldy mountain Lookout in the Klamath national forest.Us forest service made a statement after her death. Then she worked on buckhorn and lake mountain lookouts.

Shoopman gave her lookout services to people for 50 years:

For 5 decades Shoopman was a resident of the Klamath river. a town that almost burnt to death. many homes, community halls, and local businesses were burnt in a severe fire.

“That fire came down on the community with 60 to 70 mph winds coming down on it,” reminded Tom Stokesberry, the U.S. Forest Service’s northern operations fire public affairs specialist.

“We share this sorrow with each and every one of you and we know that individually, and as the supportive community that we are, we will find many ways to honor Kathy’s life and service and keep her spirit in all of our lives,” the Forest Service shared their emotions on Facebook.

“When the fire made its initial push, she was caught in her home,” Stokesberry said.

“She was one of the best,” Stokesberry said. “She is a legend in the lookout community. She was not only able to identify the fires, but she could locate them with pinpoint accuracy.”

lookout work was moved to towers and was located on tall mountain peaks and on sensitive places of forests which can easily catch fire.

The main task of lookouts is to locate the fire when it’s small and it can be caught.

Mckkiny fire is wild and dangerous, one of the fiercest fire this year:

the Mckinney fire is the wildest fire of the year. the fire was an absolute monster that made 4 people its victims. 100 houses are burnt. the fire is spread over 60379 acres. it is still active in 60% area.

there are massive fires all over the world and this is a recent phenomenon many places are catching fire. No government around the globe has been able to find a solution to this.