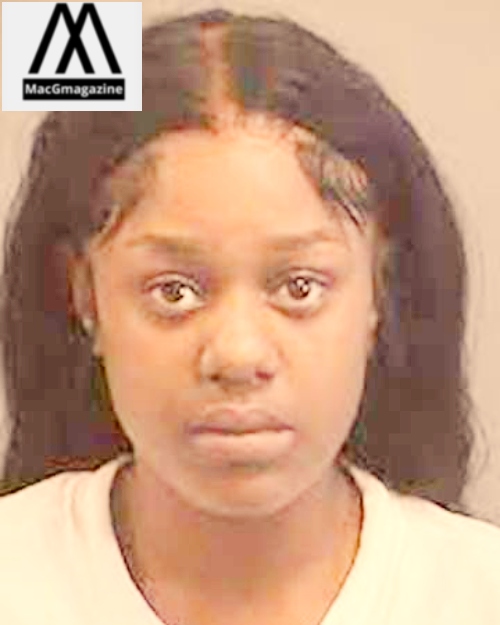 Kazjah Dillon, Was arrested for the Death of a 3-month-old Toddler in a DUI crash

A child only 3 months old was killed in a car crash. The baby suffered major injuries that she could not survive. Her mother met an accident some days ago.

Kazjah Dillon, 24 is arrested by police for murder charges. The long list charges are mentioned below. felony DUI, failure to maintain a lane, driving without a license, no proof of insurance, child abuse or neglect, failure to stay at the scene, failure to decrease speed or use due care, and failure to wear a safety belt. The accused will soon be produced in court.

How & when did the accident take place?

Police reports suggest there were two children at the time of the crash in the car. Both the children were not wearing seatbelts when the fatal accident took place. The accident took place on Sunday, Aug. 28, 2022. the late Anaya hit the car’s windshield due to the force of the accident. Another daughter was also in the car she suffered minor injuries and she is only 1 year old. The accident took place at 6:30 a.m. at Camino Al Norte and Edna Crane Avenue. The car lost control and crashed into building construction material rocks. Police could smell alcohol from the mother. She was doing double shifts to help her children but she drank a little alcohol and she slept while driving the car which made the situation really bad and she hit the car on the rock.

Read More – Who was Treven Ball? cause of death of football player?