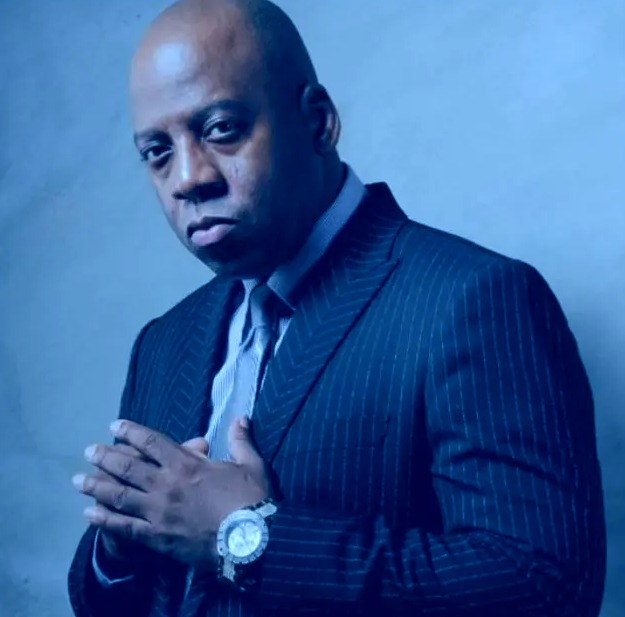 Keith Martin was found dead in his private residence.

The famous R & B Singer and Songwriter and producer Keith Martin were found dead in his private residence in the Philippines.

Who was Keith Martin?

Keith Martin was an American singer-songwriter and produced associated with R & B. He was born on the 22nd of September, 1966 in Washington, United States of America. He was a very famous singer, particularly known for his proficiency in writing nerve-wracking love songs. Some of his albums are All the Hits, Love of my Life, I’m not alone etc. Also, some of his songs are Never Find Someone Like You, Coming Home, I Don’t want to Think about it etc.

Keith Martin was found dead in his private residence in the Philippines. He died on the 25th of March, 2022. His age was 55 years. The cause of death hasn’t been identified yet. But, his death has left many of his fans and former colleagues devastated. Some of the junior singers have expressed their grief on this news. They said that Martin was an inspiration for them and that he always encouraged everyone to follow their dreams.

Martin’s songs have been playing at a loop on many music channels. In addition, most media companies have taken to their social media to express their condolences to the family.

Read Also – Who is Kelly Daukaus, and why is she gaining popularity?