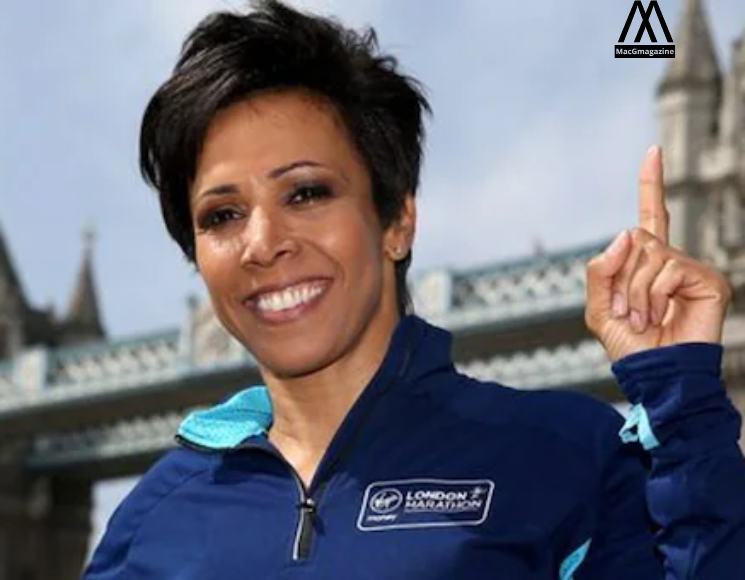 Dame Kelly Holmes, a middle-distance sprinter who won gold medals for Britain in the 1500 and 800 meters at the 2004 Summer Olympics in Athens, said she was relieved to come out as homosexual after years of concealing her sexuality.

The 52-year-old two-time Olympic gold winner also spoke out about her mental health struggles, revealing that she had to hide multiple same-sex relationships she had while serving in the Women’s Royal Army Corps for fear of being court marshalled. Until 2000, serving in the British Army, Royal Navy, or Royal Air Force (RAF) was prohibited for gay, lesbian, and bisexual people, but the law has since been amended.

Dame Kelly revealed that she discovered she was homosexual at the age of 17 after kissing a fellow female soldier and that her family and friends had known her since 1997, coinciding with Pride Month, which celebrates and raises awareness about LGBTQ+ communities in June. 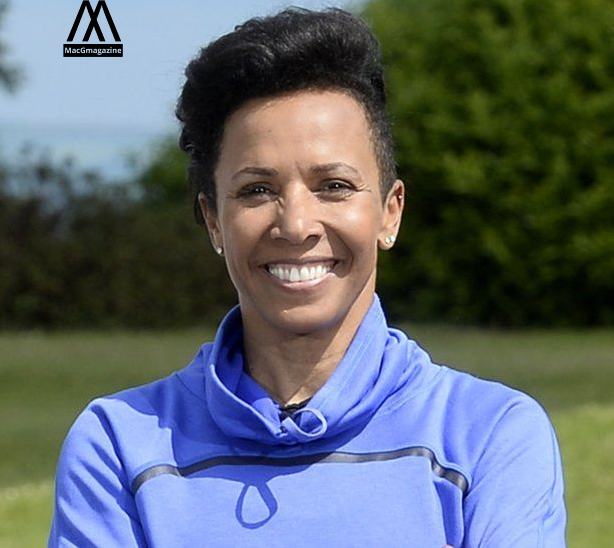 What did Kelly Holmes say when she revealed her sexuality?

When Holmes first realized she was gay in 1988, Britain was gripped by the Aids pandemic, which stigmatized LGBT people, according to Holmes. The section 28 rule, which was in effect from 1988 to 2003 in England and Wales and until 2000 in Scotland, forbade schools from “promoting homosexuality.” Until 2000, gay people in the military could be fired, and some were court-martialed.

“Kelly Holmes is only the tip of the iceberg,” said gay rights activist Peter Tatchell, who added that “many other great British sports stars haven’t been allowed to come out. They grew up in a period of often toxic homophobia, and despite the fact that Britain is now more liberal, they have been traumatized for life by that experience,” he said.

There have been many dark days when I wanted I could shout that I am gay – but I couldn’t,” Holmes added. I’d always been persuaded that if I admitted to being gay in the army, I’d still be in trouble.” The Royal Military Police searched Holmes’ barracks when she was 23 and she thought it was to see if any of the soldiers were lesbians, she told the Sunday Mirror.

Before the 2003 World Athletics Championships in France, she cut herself with scissors. “I was in a holding camp bathroom and literally wanted to scream so loudly that I turned on the water to muffle my emotions,” she recalled. “I couldn’t stand being here any longer.”

“I truly hope that this serves as a wake-up call for anyone who is still engaging in bigotry and exclusion today,” said Robbie de Santos, a spokesperson for Stonewall, which said it was “great that Dame Kelly Holmes feels able to share her truth with the world.”

“This isn’t just a culture war,” De Santos explained. “This is about people’s long-term consequences.”

“We expect many more people to live in the shadow of homophobia, biphobia, and transphobia for many more decades; many people who fear being judged by friends and family,” he stated. “It can be more difficult if you feel like you’ve been lying to people close to you, and people are afraid of conveying the message that they don’t trust those around them.”

Kelly Holmes comes out as gay: ‘I needed to do this now, for me’ https://t.co/5EjUfvJuW7