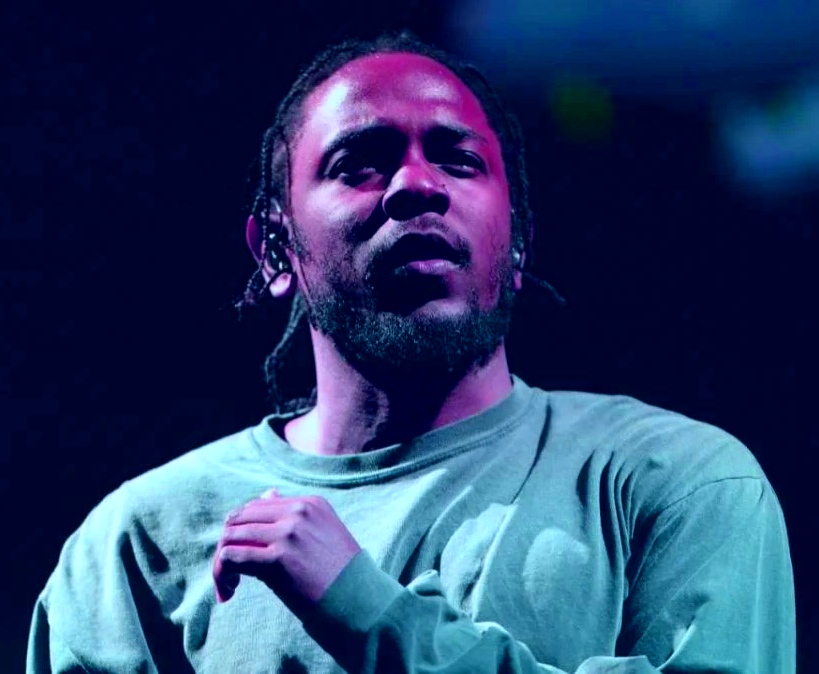 Kendrick Lamar revealed the title and date of his next album

The very famous singer Kendrick Lamar reveals the release date of his next music album. The album will mark Kendrick’s 5th studio record, and it is titled as Mr Morale and The Big Steppers. He announced that the album is set to release on the 13th of May 2022. Lamar made this announcement on Monday that is 18th of April 2022.

Kendrick Lamar is an American rapper, singer, and songwriter. He was born on the 17th of June 1987 and is 34 years old. Lamar has given a lot of hit albums and is quite popular among fans.

Kendrick has been inactive for a long time since releasing his last studio song, ‘Damn’, which received 5 Grammy Awards. Since then, fans have been waiting for when the talented rapper would release another studio album. 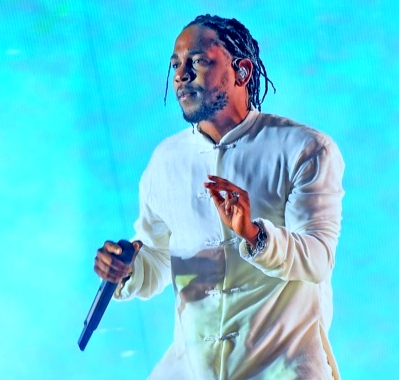 Kendrick Lamar again came to the headlines for his quirky way of announcing his next album. First, Kendrick replied to a tweet that said, ‘Kendrick Lamar has retired.’ Then, in response to that, he put up a link.

The link was the pathway to the news of the announcement of his new album, which is titled Mr Morale and The Big Steppers. It was then revealed to him that the album would be released on the 13th of May 2022, which excited all of his fans.

In the end, Kendrick wrote thank you to all of his fans and well-wishers for having so much patience. This was because he had been inactive for an extended period.