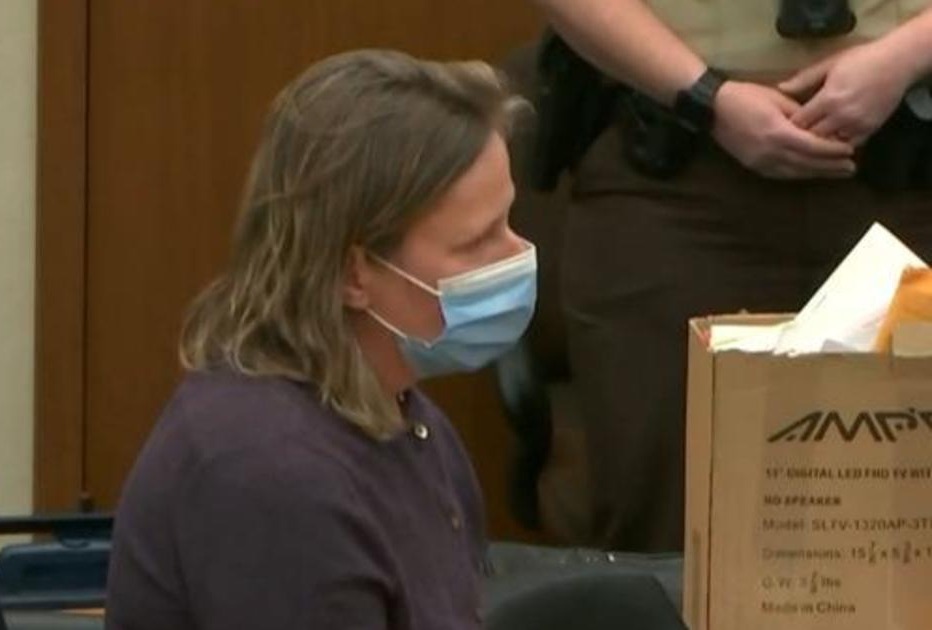 Kim Potter, ex-police officer, is imprisoned for the murder of Daunte Wright

The former Minnesota police officer was sentenced to 2 years in jail by the court. The tragic accident that destroyed many lives came to a judgment yesterday after ex-law enforcement officer, Kim Potter, was sentenced to 2 years of imprisonment in the murder of Daunte Wright. The hearing was an emotional ordeal for both sides and even brought tears to the judge’s eyes by the end. The incident took place in 2021 when Kim Potter stopped Daunte at the traffic lights and after a brief struggle between them shot her.

She claims that she was going for the taser and to apprehend him but the shooting was an accident that she did not account for this tragedy to happen. She justified this by citing a number of mitigating reasons, including the fact that she actually never planned to use her firearm.

The sentencing was criticized by Wright’s relatives as being too mild, accusing the court of favoring the white cop over the black victim. Wright’s family was angry and hurt by the decision of the court and felt that they have been betrayed by the law. The court, however, decided that Potter is a “cop who made a tragic mistake.” Judge Regina Chu stated, “Officer Potter made a mistake that ended tragically. She never intended to hurt anyone. Her conduct cries out for a sentence significantly below the guidelines.”

Wright’s relatives were “completely stunned” by the verdict, as per their advocate Ben Crump. “While there is a small sense of justice in the fact that she will do minimal jail time, the community is also very disappointed that there was not a stronger level of accountability. The Judge’s sentencing demonstrated an obvious lack of compassion for the deceased in this tragedy and was heartbreaking to the family.”

This is the same system that sentenced Crystal Mason, a Black mother of three, to five years for voting when she didn’t realize a past felony conviction made her ineligible.