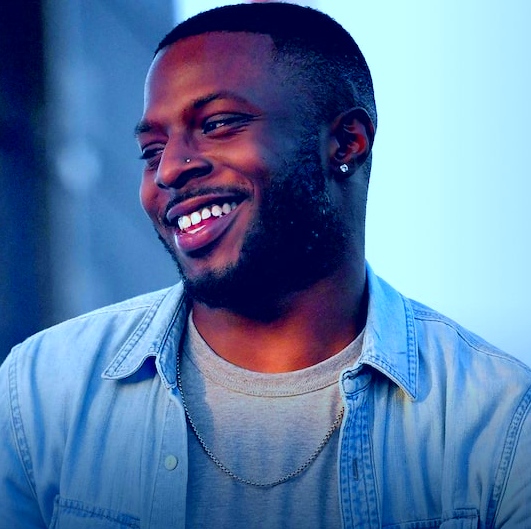 In February, Isaiah Rashad, an American rapper, made news after an alleged private video surfaced online. On social media, the clip was largely condemned, and also it is considered an “invasion of privacy.” Finally, after a month of silence, the musician acknowledged the incident during his emotional Coachella 2022 debut.

On Saturday night, during his Coachella performance, the rapper gave his first public comments about the video leaked in February that appeared to show him in a sexual situation with men. While performing, he opened up about the situation of Wat’s Wrong from his 2016 album The Sun’s Tirade and expressed his feelings through a video montage. The montage featured voiceovers from people like DJ Akademiks, The Game, Joe Budden, and others who discussed the tape.

Their voices could be heard saying the video had ended. Rashad moved forward to perform his set and looked visibly emotional while thanking the audience for their support throughout the difficult time. He was a fixture of the Socal label Top Dawg and played a prerecorded video before his Sahara Tent set. Then the short clip included a media commentary and voiceover about the unauthorized release of the footage. And it was said in one voice clip, “The purpose of doing this all things were was to embarrass him. However, it backfired,” 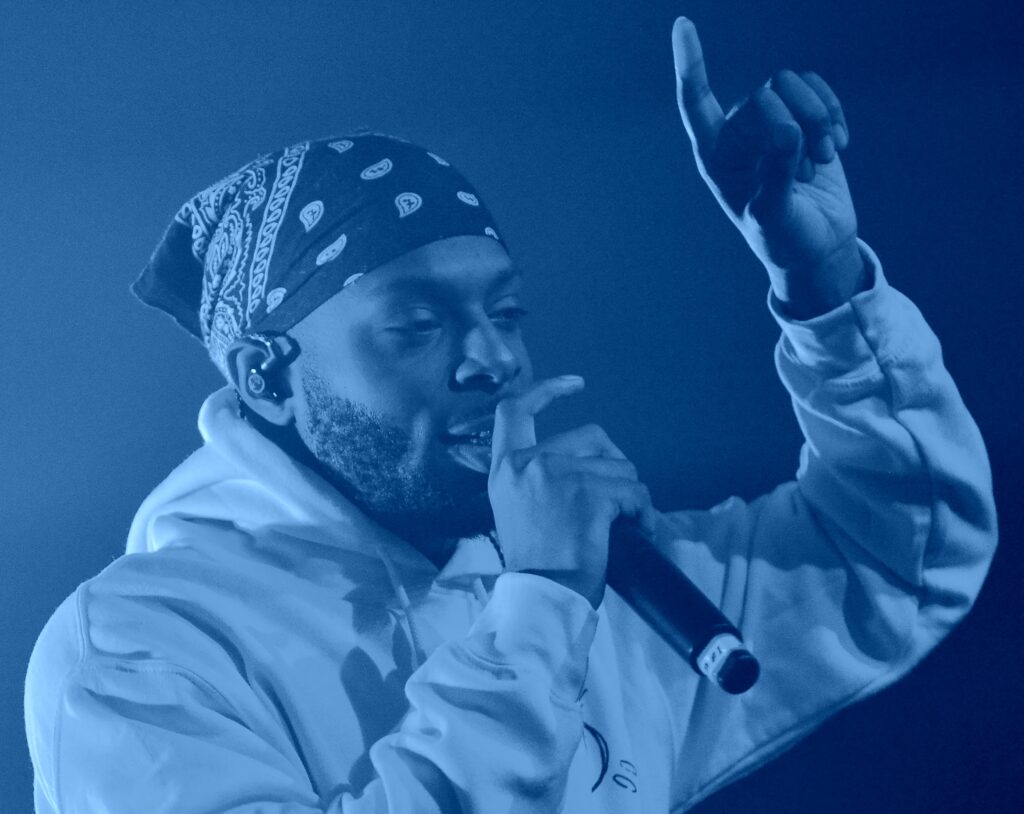 Know what said emotionally to the crowd-

Rashad became emotional and told the Coachella crowd that the support of his fans had been a lifeline for him and said that he saw all the messages and all the positivity to swells of cheers. This all has kept me alive these last couple of months. Rashad was 30 years old and then played a typically incendiary set, 2021 LP featuring songs off his well-regarded.

Later in the show, he was joined onstage by the buzzy new TDE signee Doechii for “Wat U Sed.” During their school days, Rashad was an American rapper who started rapping. He first recorded music at a friend’s studio while studying at Middle Tennessee State University. And then, he eventually made some contact in the industry. After performing on the 2012 Smoker’s Club Tour with Juicy J, Joey Badass, and Smoke DZA, Rashad received his first notable break.

Read Also – Bianca Rudolph Death: The wife of the dentist does from a fatal gunshot.