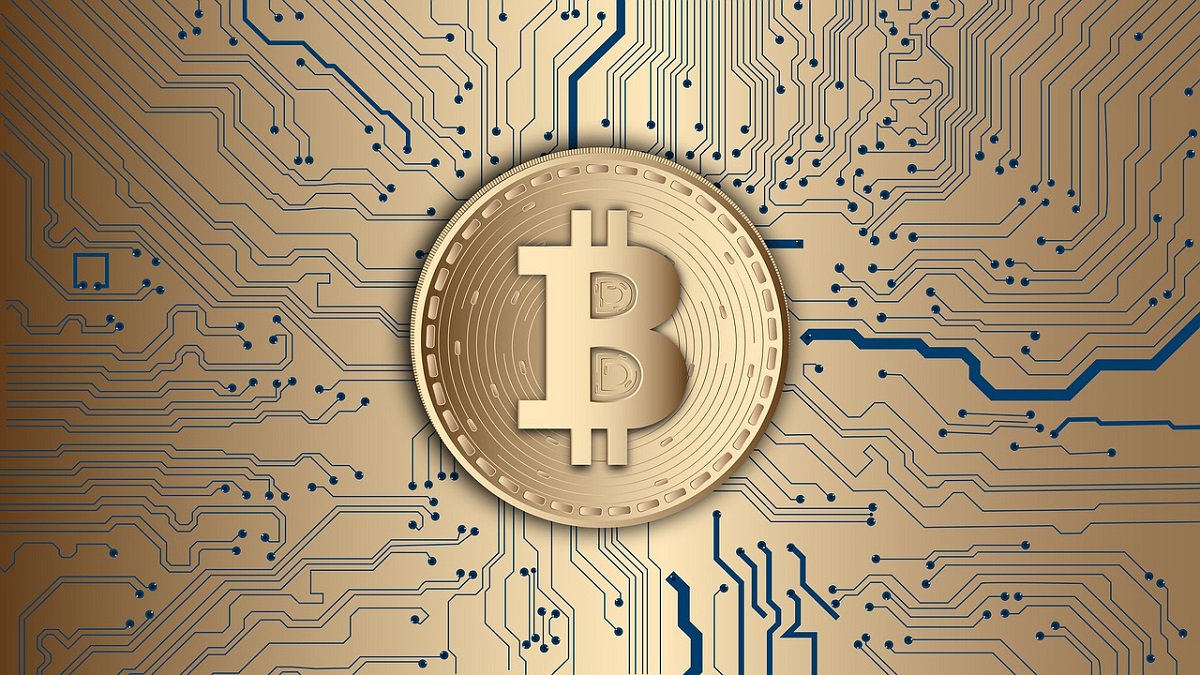 Mining cryptocurrencies is an energy-intensive process and gobbles up a tremendous amount of electricity needed to power the enormous computation. Therefore, Crypto mining is prevalent in countries with a vast electricity surplus at cheap rates. Thus nations like Iran, China and later the former Soviet Republics like Kazakhstan, Uzbekistan became the favorite for the crypto miners. However, many countries are putting their foot down on Crypto mining because of power outages which are often blamed on crypto mining activities. The latest in this long list of nations that have banned crypto mining is Kosovo reports the rappler.com.

Power prices were low in Kosovo. However, an energy crisis has prompted the government to ban cryptocurrency mining. Kosovo, once a part of Serbia, is facing one of its worst energy crises due to power outages. As a result, the Kosovo Government on January 4 introduced a ban on cryptocurrency to alleviate the shortfalls in power production.

Economy and Energy Minister Artane Rizvanolli said in a statement declared that all law enforcement agencies, along with other agencies, will try to effect this ban in totality. They have been directed to identify the locations where there is cryptocurrency mining.

A combination of factors has pushed up the prices of power in Kosovo. First, most of the power plants in Kosovo run on lignite, which is a very dirty form of coal and produces a high quantity of effluents which is environmentally very bad.

The COP summit also highlighted that Coal-based power plants are highly polluting and environmentally disastrous. It prompted authorities to switch to Coal and Gas based power plants. The recent surge in world coal; prices and surging gas prices in Europe have jacked up the cost of power, and crypto mining is no longer profitable.

Kosovo declared a state of emergency and introduced harsher measures and power cuts from December. However, crypto mining continues illegally and has become a drain on the national grid leading to power outages. On condition of anonymity, one miner said that he is paying 170 Euros per month for electricity and is getting around 2,400 Euros per month in profit from mining. Much of this profit is coming because the miners are using the domestic power supply, and the government wants to end this swindle.