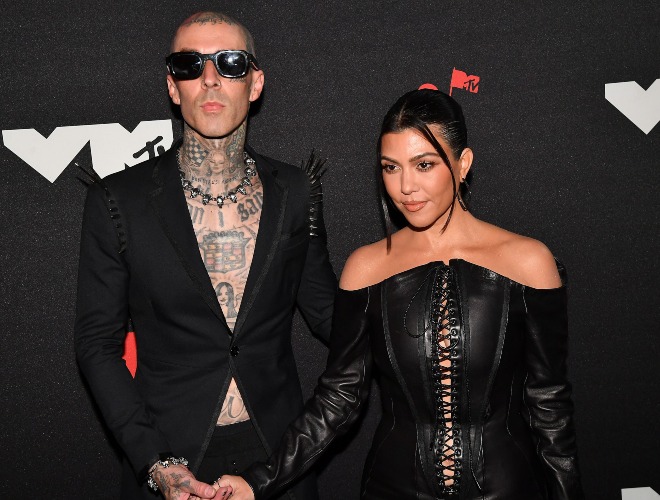 Concerning the conclusion of their hit E! series Keeping Up With the Kardashians in June, the famous family is gearing up to make a comeback on Hulu’s The Kardashians. Before the show starts in April, the streaming service gives viewers a sneak peek at what they can expect.

“We have had so much time off, we have kind of gone into our worlds,” said Khloe Kardashian revealing her “complicated” relations with her ex-boyfriend Tristan Thompson in the latest teaser of the show. While Kourtney Kardashian’s ex-partner Scott Disick remains a member of the Kardashian family’s posse, she talks about her fertility struggle with her fiancé and Blink-182 musician Travis Barker.

On the other hand, Kylie Jenner confirms her first public pregnancy, four years after keeping her daughter Stormi Webster’s due date a secret from the public eye.

Since Kim Kardashian’s relations with Kanye West have ended, she embarks on a new relationship with Saturday Night Live’s Pete Davidson. In the teaser, Kim’s mother, Kris Jenner, adds, “This is a relationship that I do not think anyone saw coming.

” Kim’s new relationship with “Saturday Night Live” breakout star Pete Davidson is on the rise, but her impending divorce from Kanye West threatens to spoil her happiness. Kim admits that “it is incredibly hard with Kanye during their breakup.” In a shocking turn of events, Kim explains, “He informed me my career is ended.”

At the end of the video, things turn tense. “Why are we always making excuses for the people that traumatize us?” Khloé, 37, sobs in front of her sisters. In a later scene, she and Kris joke that Disick, 38, should “never go against the family.” On April 14, 2022, The Kardashians will be released.

Read Also:- What was Pierce Martin Aledo’s cause for passing away?