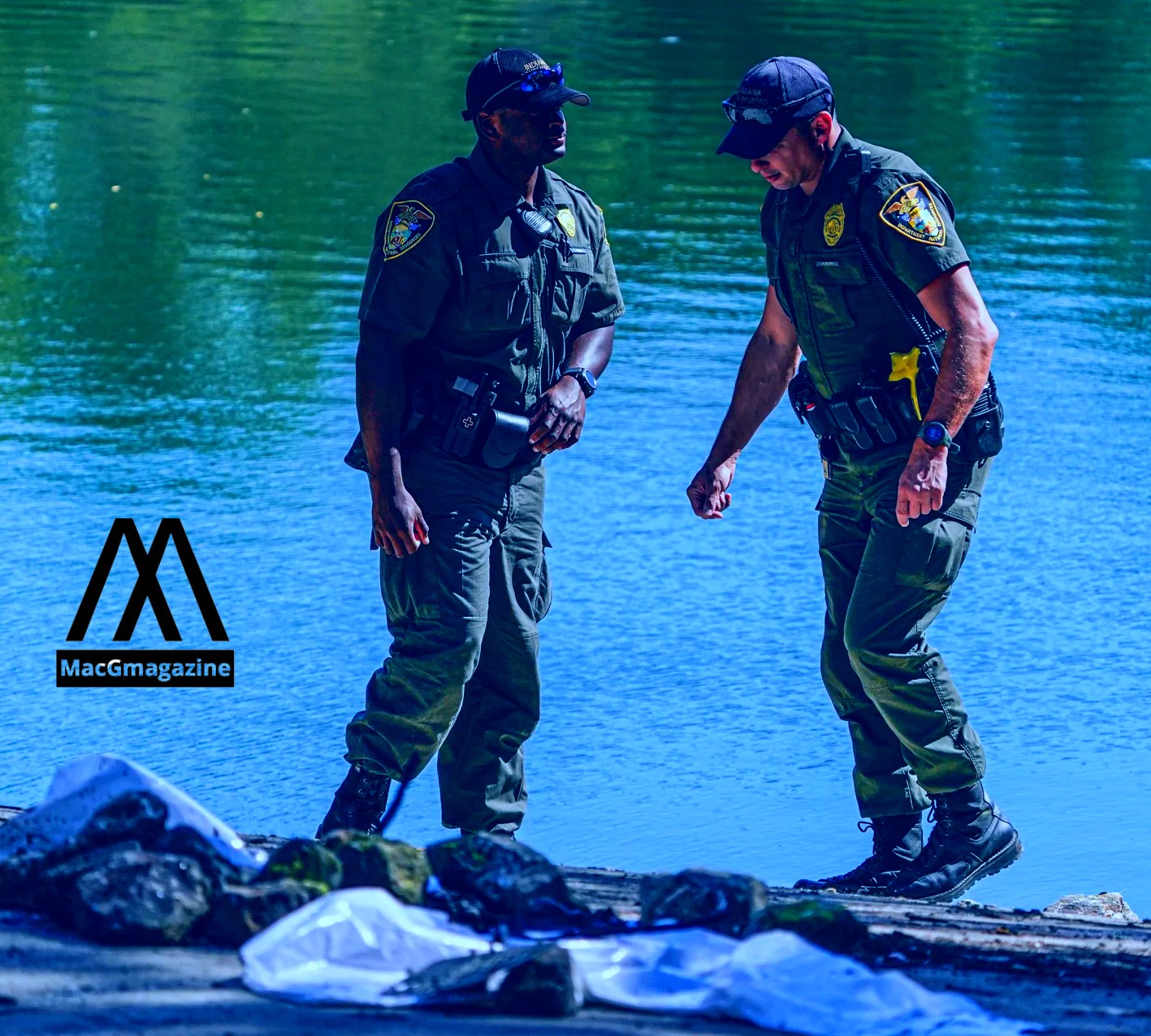 Kyle Moorman took his children out on a fishing trip. He informed his family that he is looking to catch some fish and spend some time with his kids. Kyle was a 27-year-old man who has been found in a pond with three of his children. Hid kids were Kyle Moorman II, 5, Kyannah Holland, 2, and Kyran Holland, 1. Moorman was the biological and normal father of the kids who loved them dearly.

Indianapolis announced help from local citizens and shared the missing information with the news. father and children were missing since 6 July.

Kyle Moorman and his children were located by fire divers:

Fire service divers located a body of a dead man in a pond, police received a call around 7:30, they immediately dispatched a team to identify the dead body.

“He was the best Daddy in the world, a great brother and he is missed. Them babies…are so beautiful and innocent and missed so much.” Megan Brewster is Kyle Moorman’s sister. @indystar pic.twitter.com/FGstHYpcIv

Kyle Moorman was found in a vehicle:

A vehicle was found in the pond when Search and rescue crew was looking for missing persons.

Police had the information about the car Moorman was driving. once the car in the pond was recovered license plate, color, and modal were matched to confirm the identity. soon there was no confusion once the crew matched the information it was clear as a day that Kyle and his children were in the car. most possibly they met an accident and fell into the pond. all the kids and their father most probably died in a drowning case.

Assistant Police Chief Chris Bailey confirmed that it was the second search operation in the past two weeks. police already had searched the place on foot and with drones.

An investigation has been launched into the matter and soon the investigation committee with the help of the Indianapolis-Marion County Forensic Services Agency come to a conclusion that was it a death or a murder or an accident?