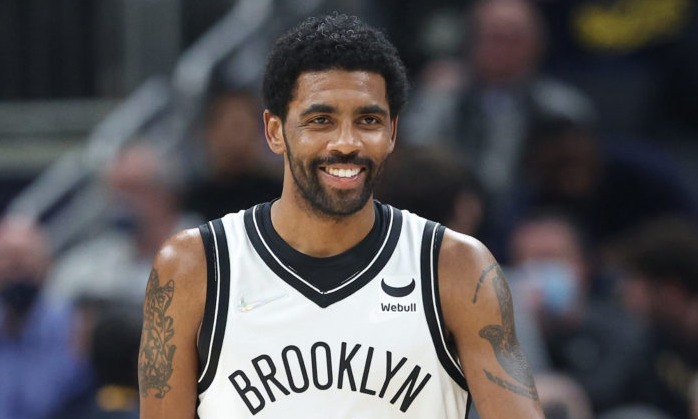 Kyrie Irving’s brilliant performance propelled his team, Brooklyn Nets, to its fourth consecutive victory, and the stadium full of over 15,000 fans at the Amway Center hailed him with shouts and cries of “Kyrie! Kyrie!”

Kyrie Irving is now the most recent player to reach the 50-point milestone this month. His energetic outburst on Tuesday night tied for the most 50-point outings in a seasonal month in NBA history. Few people have achieved this feat so far and they are LeBron James (twice), Jayson Tatum, Kevin Durant, and Karl-Anthony Towns. Considering paired with Towns’ 60-point showing on Monday, this is the record of the first time a player has scored 60 points in consecutive games since Wilt Chamberlain did it by himself in 1962.

Kyrie Irving’s incredible performance was celebrated and cheered on Twitter by the fans and admirers of the sport alike. After the game, Kyrie told the media, “When you’re a kid scoring a bunch of points it means something.

But when you’re in the best league in the world, doing it against the greatest athletes … it means a little more and that competition level just comes out of me. The team I have in that locker room just really gives me that energy. And the only time I get a chance to play on the road I better come out and give everything I have.”

Read Also:- Rumors of rapper Fardeen Khan passing away spread after being in a horrific car accident