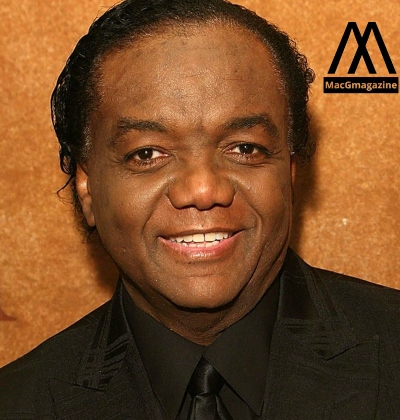 Lamont Dozier was a popular singer and lyricist who died at the age of 81. the news is absolutely true. A lot of times rumors of famous people’s death floats on social media but this was confirmed by his own son Lamont Dozie jr. on Instagram.

HE captioned the image:

Lamont Dozier might be forgotten but once he wrote 14 songs that topped the Billboard charts, The Detroit, Michigan singer was born on June 16, 1941.

He was one of the key members of Holland-Dozier-Holland alongside Brian and Eddie Holland. Dozier was the arranger and producer. they wrote for many stars like Martha and the Vandellas, The Supremes, and Four Tips.

RIP Lamont Dozier – thanks for giving us so much amazing music. Here’s Fish Ain’t Bitin’ on Soul Train back in 73, but sounding as relevant as ever. The full video is at youtu.be/9mWPL4mTkGg

RIP Lamont Dozier, He was a member of Holland–Dozier–Holland, the songwriting/ production team for Motown sound & numerous hit records by artists Martha and the Vandellas, The Supremes, The Four Tops, and The Isley Brothers, he co-wrote and produced 14 US Billboard number 1 hits.

RIP Lamont Dozier. Where do you start with a legacy like that? The Wikipedia navbox just hints at the breadth and depth of his greatness. 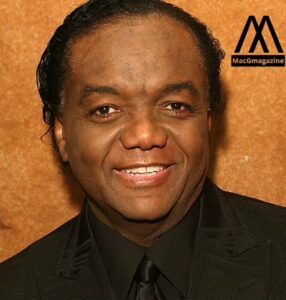 So many great songs written by Holland-Dozier-Holland! Will be jamming out today in your memory.

RIP Lamont Dozier. If you know, you know, and if you don’t you should.

He wrote the song two hearts for a movie which was nominated for an Academy Award and won a grammy award in 1980.