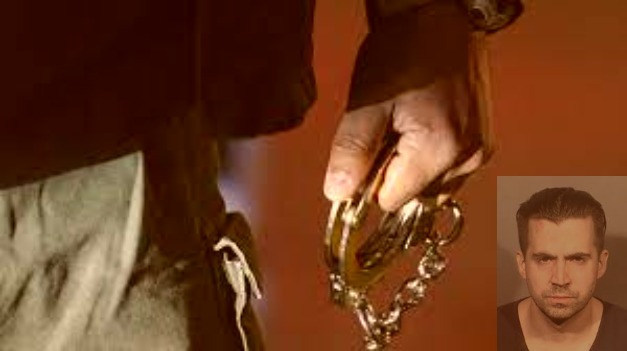 According to the Metropolitan Police Department, a Las Vegas police officer has been arrested after allegedly robbing a casino. Caleb Rogers, 33, was arrested and charged with burglary with a firearm, assault with a dangerous weapon, and two counts of robbery with a deadly weapon on Sunday. Following an allegation of a robbery, police were dispatched to a casino in the 4100 block of South Valley View Boulevard at 6:56 a.m. on Sunday. Rogers, who was not on duty at the time, had already been held by hotel security. Rogers, who has been with the department since 2015, has been placed on paid leave until the outcome of the investigation.

The Las Vegas Metropolitan Police Department arrested one of their own on two robbery charges on Sunday, February 27th, 2022. At a casino in Las Vegas, the arrest took place. Caleb Mitchell Rogers, 33, was also charged with burglary with a deadly weapon and assault. At roughly 06:56 a.m., Las Vegas Metro received a call regarding a robbery at a casino near South Valley Boulevard and West Flamingo Road, about a half-mile west of I-15. Officers identified Rogers as the prime suspect after speaking with security. Rogers was arrested and taken to the Clark County prison.

Caleb Rogers has been arrested and is currently being held in jail. He’s a member of the Bolden Area Command Is Community Policing Division. Rogers was captured shortly after a robbery was reported on the Las Vegas Strip at the Rio Hotel and Casino sportsbook. He was charged with burglary with a firearm, assault with a dangerous weapon, and two robbery charges with a deadly weapon at the Clark County Detention Center.

Grammas claims Rogers will not be represented by the police union in his criminal prosecution because the alleged crimes are thought to have occurred when he was off duty. “If he is guilty, we want to see him prosecuted to the full extent of the law, if not more because he is an official,” Grammas says.

Rogers joined the force in 2015 and was assigned to community policing in the Bolden Area Command, which is roughly a mile north of the robbery scene. According to the Las Vegas Metro, he has been placed on paid leave pending criminal and civilian investigations.