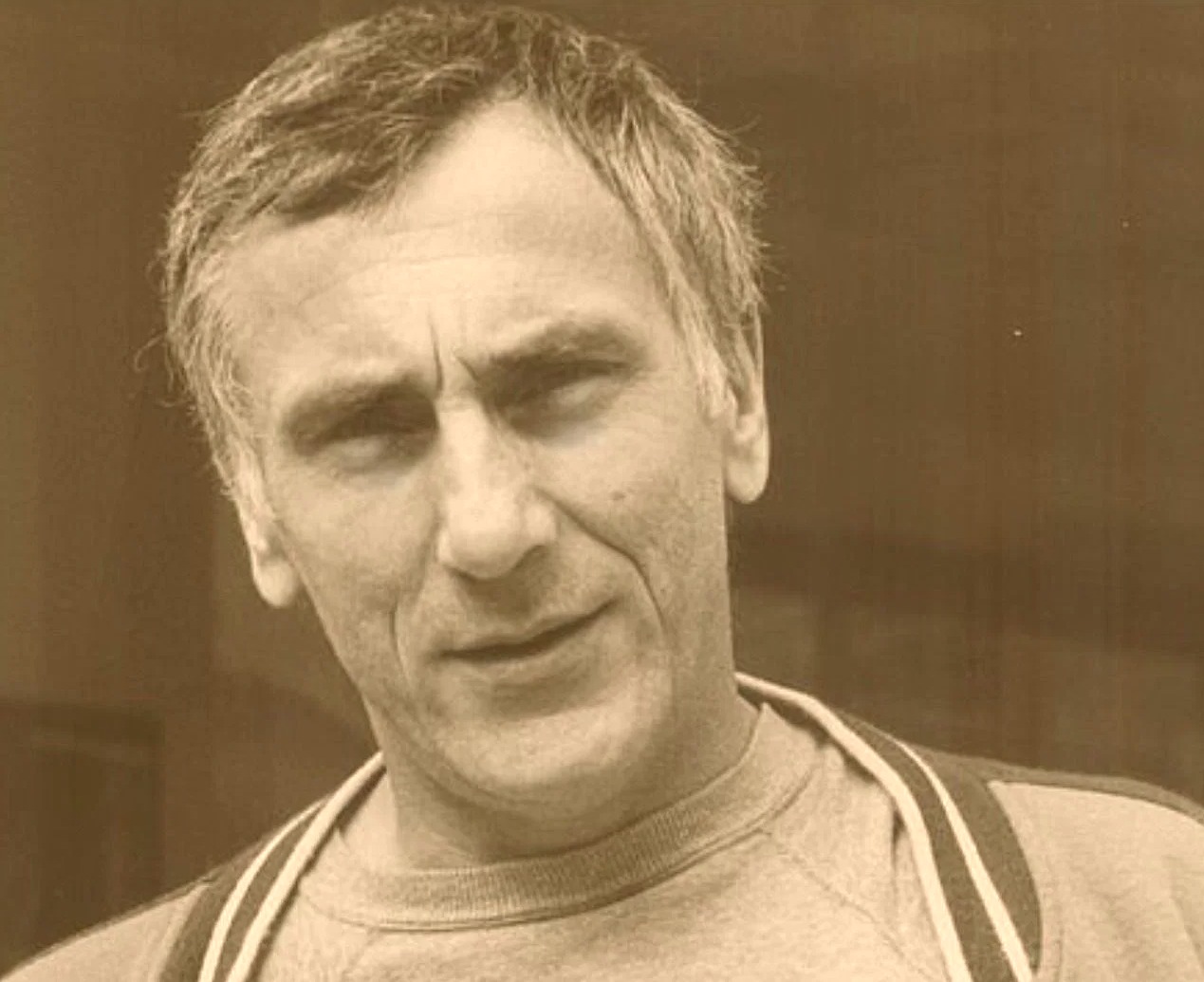 A Canadian actor died at an age of 84.

The television actor who also starred in many web series has died. He’s Lawrence Dane, a Canadian actor, who is well-known for his TV roles on Mod Squad, Bonanza, and Mannix before starring in homegrown series like The Red Green Show and Side Effects. He died at an age of 84.

Lawrence Dane had long-battle suffering from pancreatic cancer. On March 21, 2022, Lawrence was deceased at his home in Niagara-on-the-Lake, Ontario, with his family members and wife, Laurel. On April 3, 1937, he was born in Masson, Quebec. He was the youngest among the six siblings in a Lebanese family. Lawrence grew up in Ottawa and to overcome his shyness he took early acting classes.

An obit which was self-written by Dane was also unveiled on his death which reads, “Between then and my exit stage left on (March 21, 2022) I had the good fortune of becoming a member of a highly respected brotherhood of Canadian performers where I got to meet and work with hundreds of other struggling fellow actors. They were all an inspiration to me,”

Lawrence was first hired by the pioneering Canadian TV producer Frank Crawley as an extra on a TV drama R.C.M.P. in 1958. It was a stand-on part that led to key roles in six episodes of the series about the Royal Canadian Mounted Police. After two years, he takes himself to Toronto to play a young convict on the CBC drama Shadow of a Pale Horse. He also tried his luck in Hollywood when he went to Los Angeles in 1965.

In size, he was 6′ 1″ and had a broad shoulder to which Dane understood that his lightning future laid in playing bad guys in U.S. series, which he did on The Mod Squad, Mannix, and Bonanza. In 1976, Dane said to Maclean’s magazine that if he’d been short and cherubic, he would have starved to death. On any television show, there are only two major parts, the hero and the villain. Nothing else is allowed due to the economics of the medium.

Dane’s other U.S. TV credits involved appearances on The Virginian, Mission: Impossible, Lancer, and The F.B.I.. Dane’s movie credits include Rituals, Running, David Cronenberg’s Scanners, It Seemed Like a Good Idea at the Time, It Takes Two, Hedda Gabler, Millennium, and as private investigator Lt. Preston in the 1998 horror-comedy Bride of Chucky.