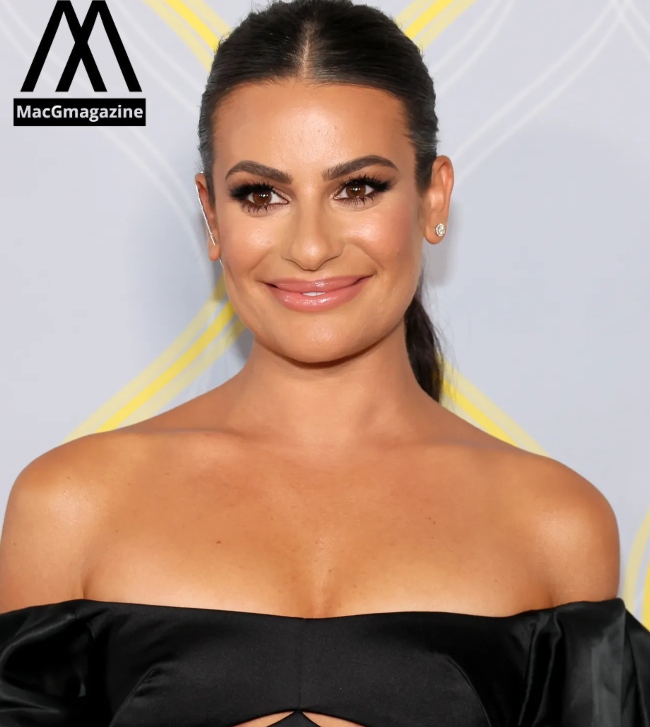 It is confirmed: Lea Michele will take part in Broadway’s attempt at renewal of “Funny Girl”

Feldstein was fired two months ago by the production team with the excuse that they want to take the show in a different direction. On July 31 she informed her PR to tell the world she will not be on the show anymore and that she will be replaced by Lea Michele.

it was already in talks that Lea will take the role of Feldstein, who knows maybe it was internal politics or genuine creative decision but word on the street was out that Feldstein would do it. Michele will play the role of Fanny Brice.

Jane Lynch will play the role of Fanny’s mother Mrs. Brice. is also about to finish her time on the show and Tovah Feldshuh will take her place very soon in Sept. 6

Michele’s casting gives the idea of “manifestation” some oxygen:

The character of Michele will sing almost all songs including “Don’t Rain on My Parade,” “My Man,” “I’m the Greatest Star” and “People”. there are a total of 6 seasons of the show and after graduation, she will star in singing broadway remix of the “funny girl”

She has appeared on many talk shows. Recently she was on andy cohen and when a fan asked will she be a part of “funny girl”. she was excited about the opportunity and wished to be on the show.

“We were thinking of doing it right after ‘Glee,’ but I did a lot of the songs from ‘Funny Girl’ on ‘Glee’ so it felt like a little soon,” she answered at the time. “But I feel really ready to do it now, so maybe we could do it soon.”

“A dream come true is an understatement,” Michele wrote on Instagram after the news was announced. “I’m so incredibly honored to join this amazing cast and production and return to the stage playing Fanny Brice on Broadway. See you September 6th.”