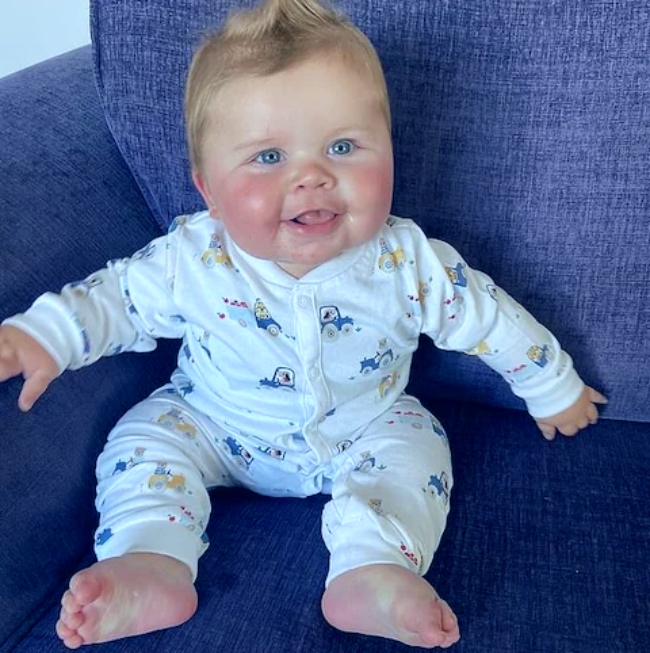 A caretaker named Laura Castle has been taken into custody for murdering a one-year-old child. Here is detailed information about the incident

Who is Laura Castle?

Laura Castle was taken into custody last Tuesday for causing child cruelty. She worked as the baby’s caretaker. The baby had been living with her for almost 5 months. The former caretaker claimed in Preston Crown Court that she allegedly killed the baby with the motive of giving him justice.

The boy was placed with Castle and her 35-year-old husband, Scott Castle. He was told to live with them until he was approved to live with his prospective adoptive parents. On his death, she called for an ambulance in January.

How did Laura Castle get caught?

First, she claimed the 35-year-old did not murder the child. Rather the child died from falling from the sofa when she was away. But later, on the other day of trial, she claimed that she noticed that the boy had suddenly stopped crying and might be dead. 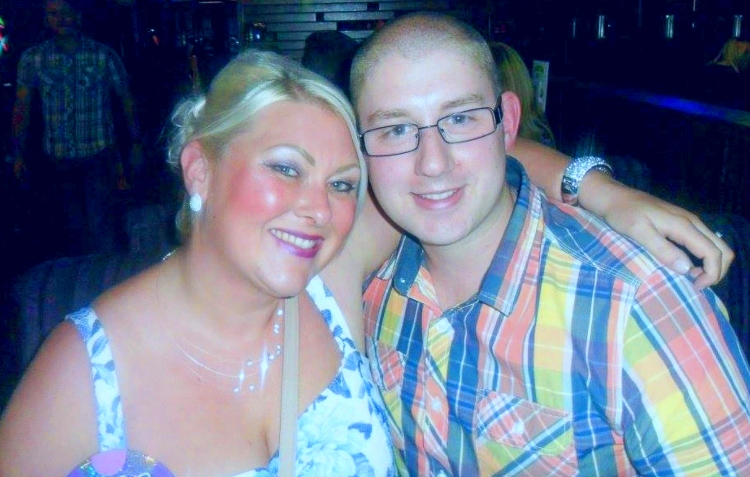 When she sacked him to check, his head got banged onto the sofa, and he fell on the floor due to which he died on the spot. Medicine experts claimed that this is a clear case of murder. Also, her changing claims proved her wrong. Till the end, she denied the claims but the jurors proved her guilty of murdering a child within two hours.

Laura’s husband claimed that he had no idea that this was going to happen, and he was proven innocent in court, and she will be sentenced to jail this Wednesday for being convicted of murdering an innocent child.