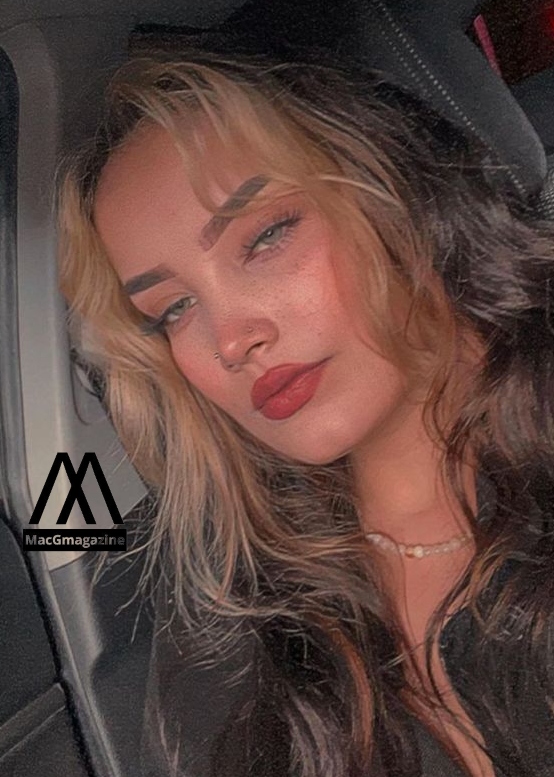 Lily Sullivan, 18, was having some fun at a party with friends in a nightclub. a little while after that she was murdered.

A man met a teen at a nightclub but it was too difficult for him to contain the information to himself, He share with his girlfriend “I’ve strangled somebody” Court heard.

Lewis Haines murdered 18-year-old Lily Sullivan after seeing her at a nightclub in Pembroke, Pembrokeshire, on December 16 last year.

Haines has confessed that he killed Ms. Sullivan but he has said the motive was not sexual. Haines is 31year old.

Swansea Crown Court to decide whether there was a sexual intent for the killing before Haines can be sentenced, this motive will change a lot about the jail time. The court is currently hearing the trial and looking for facts.

Court heard that Ms. Sullivan left the party with Haines, but soon her body was discovered in  Millpond. That’s a freshwater pond in the region.

Lily Sullivan was strangled and her cream top was missing from her body:

She was strangled to death and her top was missing which she was wearing at the party.

He threw the dead lily Sullivan in the lake and walked right in front of the mother of the girl. Her mother was so worried about her daughter and she was screaming at top of her lungs to find her daughter.

She came to receive her daughter at 2 am but she could not find her, that worried her and she started looking for her.

“While she’d not seen him before, her description of the man is similar to Lewis Haines.

“The prosecution believes the person Anna Sullivan saw was her daughter’s killer.”

Haines accepted that he has strangled someone with his girlfriend at 3:40 . He was scared and wanted to go to his mother’s house.

Haines killed Sullivan because she called him a rapist:

Ms.Sullivan called Haines a rapist and slapped him that made him angry and choked her to death and threw her in the water.

Mr. Hughes said: “Lily’s lace top was recovered from an area of vegetation at the side of the water.

“The prosecution’s contention is that it was removed before she entered the water.”

Read More – Lily Sullivan: Man killed a teen after spotting her at a nightclub, and threw the body in lake wales