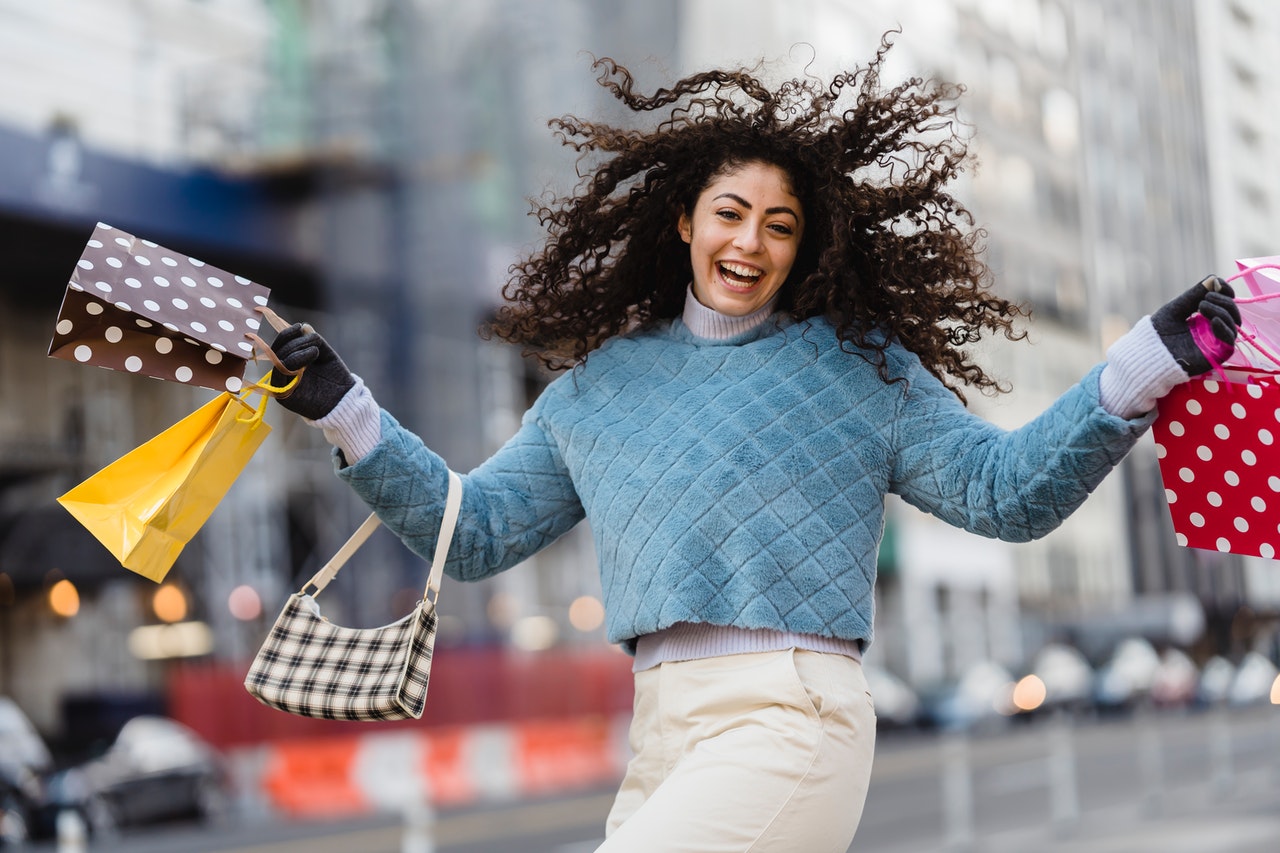 Photo by Tim Douglas from Pexels

Retail businesses such as Costco, Best Buy, Macy’s, and others have limited their store hours this new year’s eve. Many stores will close up several hours before 2022 begins and operate limited hours on the first day of the year. So those of you are rushing to pick up last-minute stuff for New Year’s better hurry up, especially those who want to check out the semi-annual sales or use up the gift cards you got this Christmas. 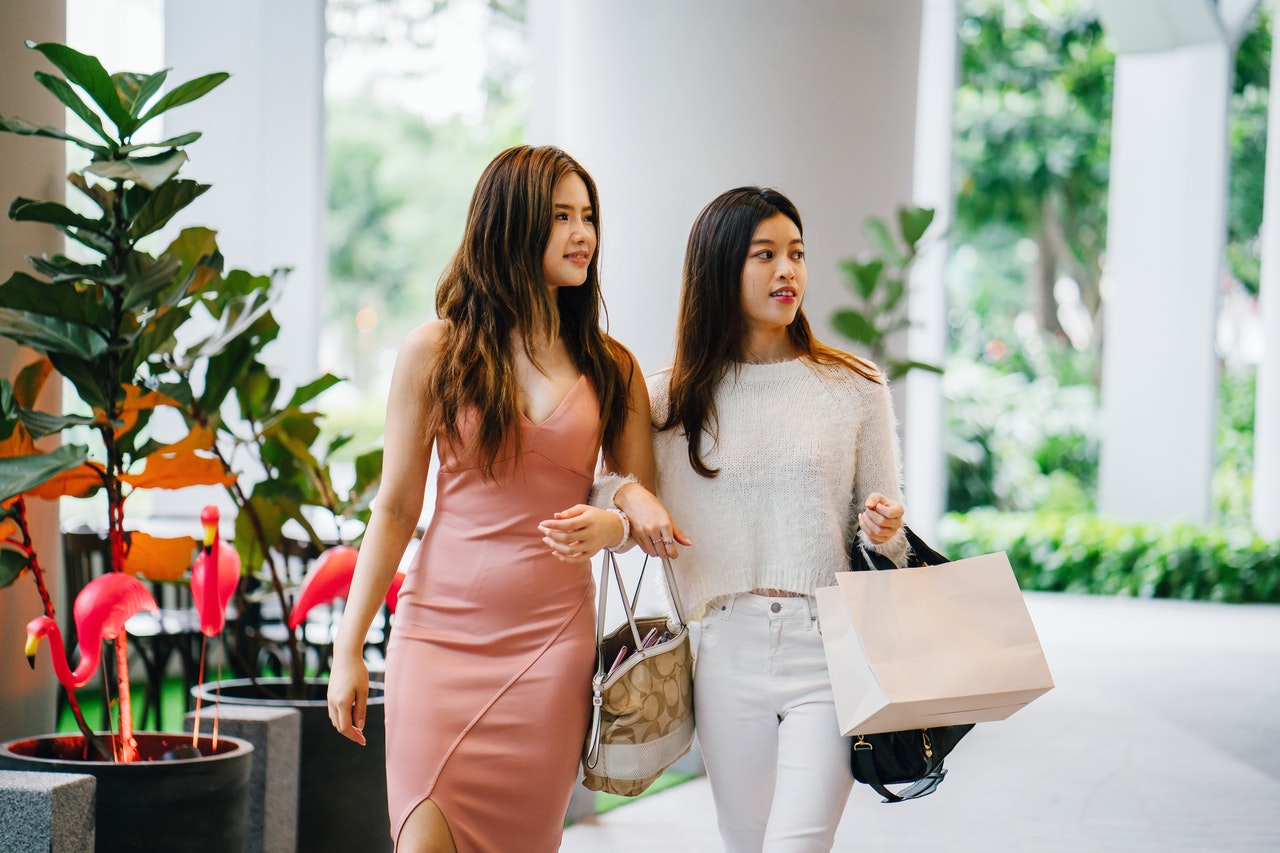 Photo by mentatdgt from Pexels

The year-end would be a joyful time for all shoppers and Retailers every year when people shopped till they dropped, literally. The stores would earn maximum revenue during this holiday season, with last-minute shoppers vying to pick up some things, making it a cozy affair for the sellers. But this time around, there will be some kind of brakes applied to your shopping spree.

Most stores happen to close up on Christmas day, but they will be open on NewYear’s for limited hours. Even the grocery stores, convenience stores, gas stations and drugstores will be open for a stipulated number of hours. Shoppers are made aware previously not to be disappointed in coming on late to see the closed doors. The rush is even more evident as shoppers are scrambling to get all the shopping is done so that they don’t leave out anything before setting the set deadlines.

The brisk business was a great boost to generating revenue and profits this season for business especially the retail sector who will have to compound losses which have carried on since the pandemic. It will also give a window for those who still have a lot of shopping to do. For those who want those shoppers who like to shop for New Year, the stores have chalked out plans so that they don’t get hassled and can collect what they want.

The good news for other businesses is that Stock markets will be open on New Year’s eve while the bond market will shut down at 2.00 pm.