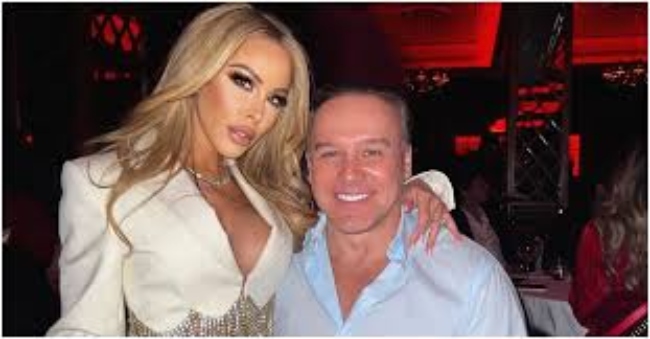 Lisa Hochstein is already a famous personality. She is a great actress. She is socially active on Instagram. People are much more interested in knowing about her. She is married to Lenny Hochstein. But after knowing about the girlfriend, Katharina Mazepa. Lisa divorced Lenny.

Who are Lisa Hochstein, Lenny Hochstein and Katharina Mazepa?

What is the statement given by Katharina Mazepa after the verdict given by Lisa Hochstein?

Lisa Hochstein said that Lenny lied to both of them, i.e., she and his husband’s new girlfriend, Katharina Mazepa. He was double dating. In contradiction to Lisa, Katharina said that Lisa knew about his relationship with Lenny. Lenny and Lisa were not sharing a special bond with each other and were sleeping in different bedrooms; Lenny shared this information to the media page six by sending mail. Lenny was never surprised that he divorced Lisa. 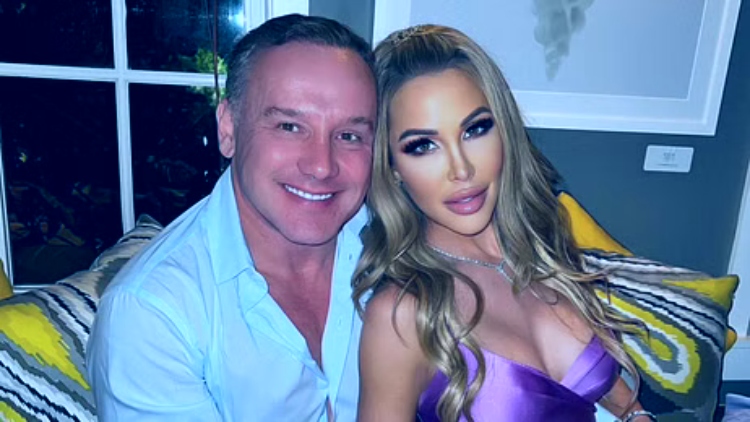 In every statement passed by Katharina Mazepa, she always claimed that she was not the reason behind their divorce and also she will never date a person who was happily married. First, Lenny never confirmed his divorce from Lisa, but he later confirmed it over the phone after seeing him with Katharina in Prime 112.

Read More – CBS has confirmed that the Bull season 6, episode 22, is ready to be aired worldwide.