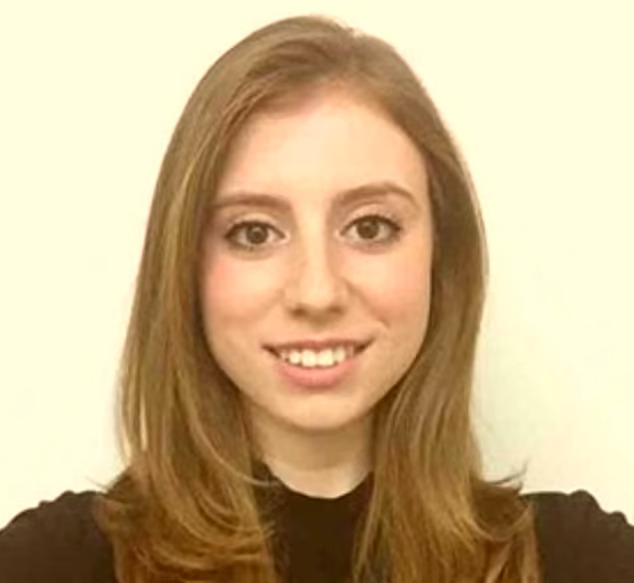 In the death of an 87-year-old Broadway singing coach, a New York City events coordinator has been charged with manslaughter and second-degree assault. Authorities said Tuesday that a 26-year-old Long Island woman was detained on manslaughter and assault charges in the murder of a respected 87-year-old singing coach who was shoved from behind on a Manhattan sidewalk in an “unprovoked and senseless” attack.

Lauren Pazienza, of Port Jefferson, was arrested a day after the New York Police Department classified Barbara Gustern’s case a homicide investigation and 12 days after a nocturnal attack on a sidewalk near West 28th Street and Eighth Avenue in Chelsea. The Manhattan District Attorney’s Office had sought that Pazienza is kept without bail on Rikers Island pending trial, and her bond was set at $500,000 cash or $1 million surety.

What was the decision from NYPD?

Cops had been seeking Pazienza for over two weeks, and late last week, they released clear security footage from a subway station to identify their culprit. According to the NYPD, she turned herself to the NYPD on Tuesday, escorted by her attorney, Arthur Aidala. Pazienza’s parents, Daniel and Caroline, were solemn as they walked out of court following the arraignment and refused to answer reporters’ questions.

What happened to Gustern, according to prosecutors?

Around 8:30 p.m. on March 10, Gustern was just steps from her home when she was attacked by a woman suspected to be Pazienza, according to cops. Pazienza allegedly cursed her as she crossed the street before shoving her to the ground, where Gustern’s head hit the sidewalk, according to prosecutors. After then, the assailant appeared to walk away quickly.

Gustern was bleeding profusely and was helped into the lobby of her building by a witness, where she recounted the incident, telling police that the push was “as hard as she had ever been hit in her life.” She eventually passed out in the hospital. However, according to officials and the woman’s grandson, she sustained a catastrophic brain injury from which she would not recover even if she lived. Gustern succumbed to his injuries five days after the incident.

Minutes after the incident, surveillance video from the junction of West 28th Street and Ninth Avenue showed a lady matching Pazienza’s description travelling in the same direction as the attacker, according to a witness. According to prosecutors, additional security footage traced Pazienza to Penn Station, where police could get a sharper photograph of her, and two persons who knew Pazienza recognized her as the lady seen there.

According to authorities, another security video showed Pazienza in and about the location for nearly a half-hour after the purported incident. Prosecutors said she was spotted in a physical argument with a man thought to be her fiancé about seven minutes after the attack. She was later seen watching the ambulance arrive at the attack scene.

Read Also – Who is Nika from One Piece?