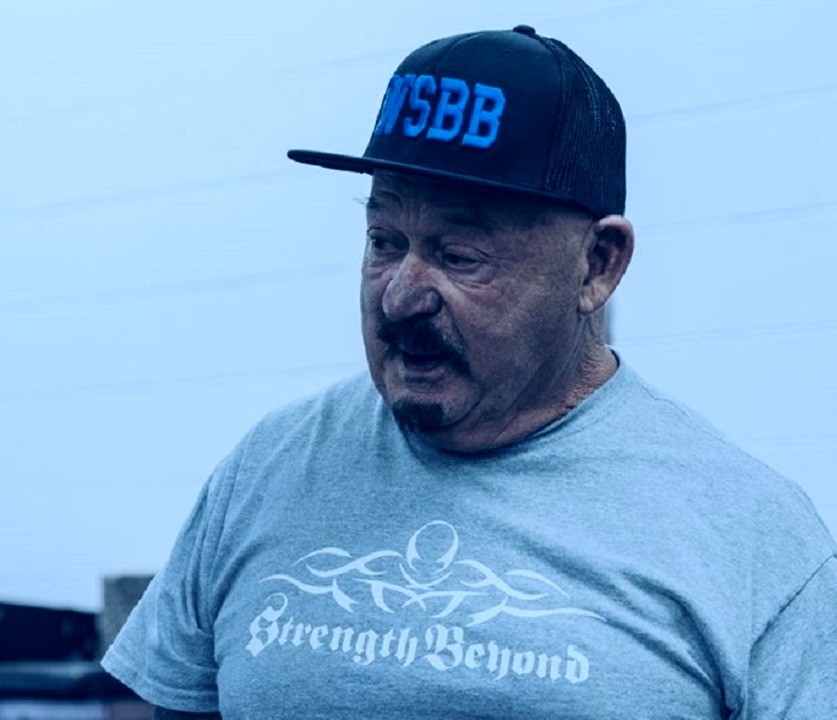 According to reports, Louie Simmons, a famed powerlifter, coach, creator of Westside Barbell, innovator, and the guy credited with inventing conjugate training, died at the age of 74. It’s unclear when Simmons died or what his cause of death was when this article was published. However, on March 24, 2022, Westside Barbell confirmed Simmons’ death on their official Instagram page.

Who is Louie Simmons?

On October 12, 1947, Louie Simmons was born. He began lifting weights at a young age and entered the World of powerlifting in his early twenties. He would teach some of the sport’s most well-known and elite athletes, including Chuck Vogelphol, EliteFTS founder Dave Tate, Jim Wendler, and J.M. Blakely, during the next 50 years.

Simmons founded the renowned Westside Barbell gym in Columbus, Ohio, and is credited with inventing the reverse hyper and squat belt machines. He also popularised the use of chains and resistance bands to add accommodating resistance to specific movements by developing the conjugate training method, often known as the Westside Barbell Conjugate Method.

Simmons was a talented athlete in his own right. According to Open Powerlifting, he competed from 1979 until his final meet in 2012. Simmons mostly participated in equipped powerlifting, which allowed him to wear squat suits and bench shirts.

The film Westside vs. the World was released in 2019. Simmons and Westside Barbell were introduced to a new generation of enthusiasts through the film, recounting Simmons’s numerous contributions to strength sport and his provocative and controversial powerlifting club. The documentary is available on Amazon Prime for rent and purchase.

Simmons is one of only five lifters in the World to have achieved overall elite status in all five weight divisions. He belongs to several weightlifting organizations as an elite member. For more than 50 years, Simmons has competed in powerlifting. He had squatted 420 kilograms, benched 270 kilograms, and deadlifted 327 kg by 50. He competed at an elite level in five different weight classes for over four years.

Despite Simmons’ stance on performance-enhancing substances, his weightlifting pupils continue to use his methods even after they have left his gym. Simmons has also worked as a strength consultant for college and professional sports teams, and the CrossFit Weightlifting Certification program reflects his training style.

In addition, his essays on training techniques are published regularly in the prestigious American Weightlifting Magazine. Westside Barbell, a private gym in Columbus, Ohio, is owned by Simmons. Louie created and popularised a training method known as conjugation, named after the Westside Barbell Gym. The technique is well-known for its strength-training rules on exercise selection, periodization, and resistance bands and chains. Athletes in a range of sports that rely on strength development, such as weightlifting, track and field, martial arts, and soccer, have adopted the Simmons approach to train.