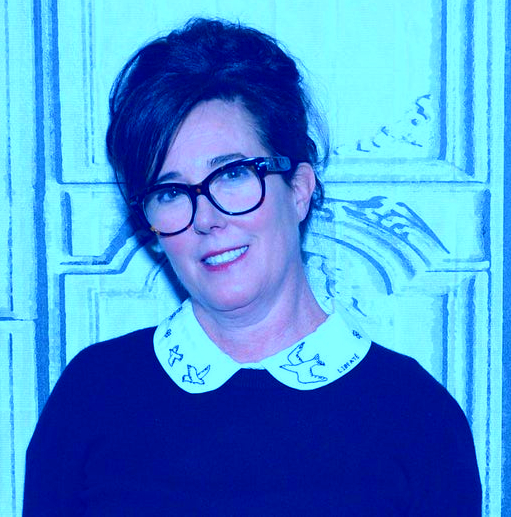 Kate Spade was founded by a lady called Katherine Spade in 1993; she named the brand after her name. She is also the co-owner of this brand. They provide a variety of handbags made with tiny detailing and the best material. Katherine had put in a year of effort to make the best quality handbags. Their first shop was opened in New York, and since then, the company has grown a lot.

Slowly, after 2007 Kate Spade got more famous when they added jewelry, designer clothes, home décor, and accessories to their collection. The brand was later sold to Tapestry, Inc. Also, as Kate Spade finds it, her name adds more value to the products.

Who was Katherine Spade, and what made her famous?

Katherine Noel Brosnahan was a well-known fashion designer in America. She was a lady entrepreneur; she was the one who found the brand Kate Spade, New York. She started working in the year 1985 and continued it till 2018. She was born on 24th December 1962 in Kansas City, U.S. She is considered a businesswoman and a fashion designer. She got married to Andy Spade in 1994 and had one daughter. She died at 55 on 5th June 2018 in New York, U.S. It has been speculated that she killed herself by hanging herself in her apartment. 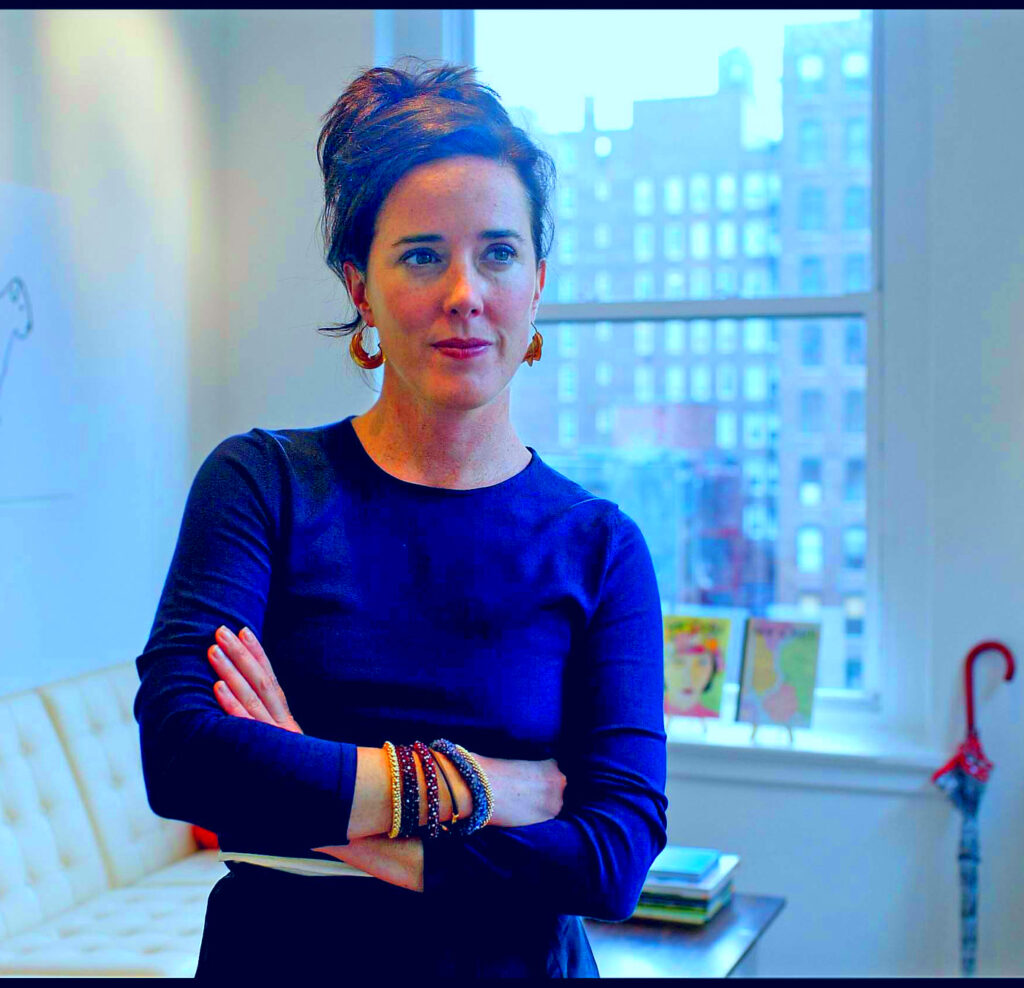 However, it has been confirmed by Katherine Spade’s family and various sources that the reason for her death was suicide. She had been battling depression and poor mental health for years when finally, she lost her battle with it. She was found dead in her apartment, and there are no traces of the murder.

How has Katherine Spade contributed to the world of fashion designing?

She mainly designed luxurious accessories, clothes, and bags. She started her own handbag company. Kate Spade handbags designed by her became very popular. Every higher-class lady bought them. She also received an award as the best accessory designer in 1997. After this label’s success, she didn’t stop; she started an accessory line called Frances Valentine, which blew up in a few months and made her more famous.