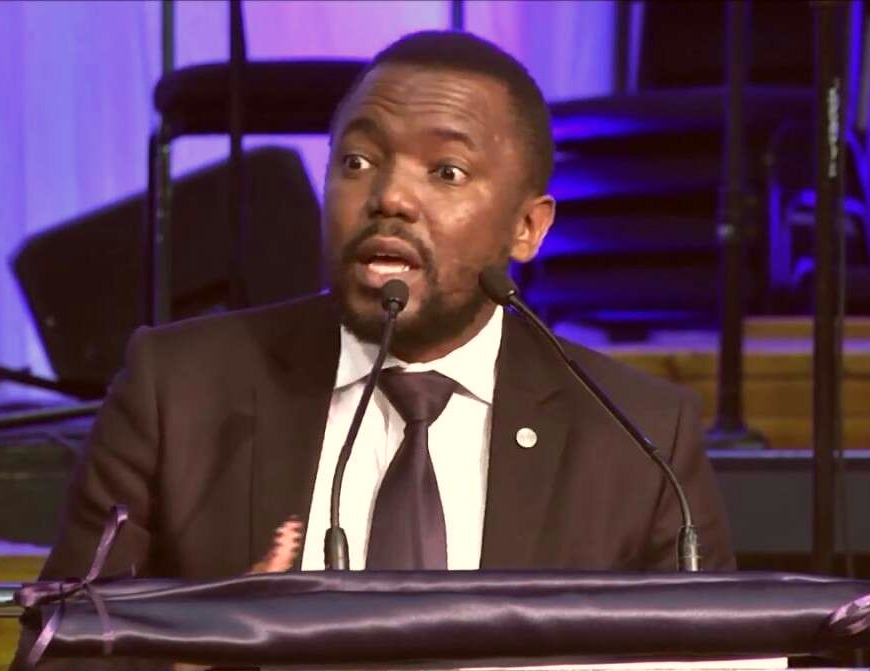 His relatives emphasised his dedication to his career and commitment to “the country and Africa in all of the capacities he had.” “Without a question, this is a painful moment and the passing of a wonderful patriot. During this sad time, please keep his mother, children, complete family, and loved ones in your thoughts and prayers,” the statement added.

Funeral arrangements and memorial services will be determined at a future date, according to the family.

People from all over the world paid tribute to this great man and so many people were touched by his kindness and empathy that many were left heartbroken by the devastating news. One person paid their tribute in a heartfelt tweet that read, “The loss of Luzuko Koti makes me think of the loss of Dr Sindi. I feel both deeply because in both cases it is not simply a personal loss, but a deep sense that the country has lost people who were invested in collective success and their role in getting us to that.”