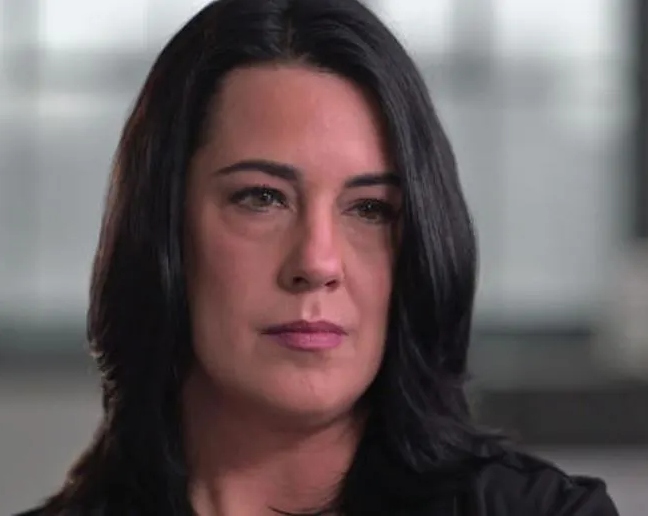 It has been eight long years after the death of Conrad Roy III that Lynn St-Denis, his mother, has spoken up.

Who is Lynn St-Denis?

Lynn St-Denis is the mother of an 18-year-old boy who attempted suicide at 18 before eight long years. Conrad Roy III had attempted suicide after being coerced by his girlfriend, Michelle Carter. After eight years, the boy’s parents have finally spoken up about the death. But unfortunately, it was just before the release of The Girl From Plainville, the show that describes the death of their son and the trial of his girlfriend who coerced him.

Michelle Carter was convicted of coercing his boyfriend Conrad Roy III and was sent to 15 months of prison. However, according to reports, the girl was released four months early due to good behavior. Lynn St-Denis recalled her moments with her son when he took the step. She said they had a walk on the beach as Roy was worried about his future. Lynn had told him not to worry about this. She reports that he suffered from depression and anxiety after their father’s death.

At last, before her son left the house, he had bayed goodbye to her, and then Lynn never got to see him alive. Lynn broke into tears while saying all this and her one-liner that is winning hearts us: “If he was going to end his life, he should have given me a hug.” Meanwhile, the show on the episode will come on the big screen soon.