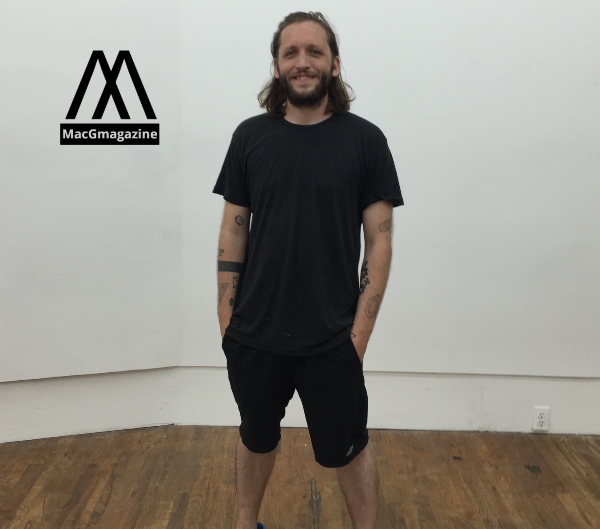 Harp ran 247365, a gallery With Jesse Greenberg, that was inaugurated in 2012 in the Carroll Gardens neighborhood of Brooklyn. Later they found a better place in  Manhattan’s Lower East Side in 2015.. the unique offering caught the eye of many people in New york.

“He and I kept some of our day-to-day work during the first year. We put in everything we earned,” Greenberg told our website. “Virtually all profits went straight back to the gallery.”

The Gallary was eventually closed in 2017 and but it did what it was supposed to do. It launched many young artists like Jamian Juliano-Villani, SoiL Thornton, Walter Price, Ebecho Muslimova, Maia Ruth Lee, Dora Budor, Naama Tsabar, and Elizabeth Jaeger.

247365 showcased multiple artists in the groups that were risky. it could confuse the visitor and the result might come out really bad but it did not which means the idea was successful.

Writing the works Howland showed in the former space, David Frankel said in the art forum“Since our photo of the Lower East Side art scene of those years has taken on a golden glow, I was happy to be reminded of her fountain in the dilapidated backyard, and how messy things were back then, and more than messy, actually tense and difficult.”

Harp, Himself was an artist and he regularly showcased his own work with group shows. despite owning the Gallary he did not have a solo show, some of the solo shows took place in Gallary in 2016. Some artists which were lost in the 1980s were given the platform to come to the art world once again.

Gofundme campaign has been created to help Harp family with $20000 goal:

A Gofundme campaign has been initiated to take care of funeral costs. The target was $20000 but it has crossed $57000. He helped many artists so maybe these people donated him some money.

Still, 247365 was a great height in the career of Macgregor Harp and the gallery achieved a lot in a short duration