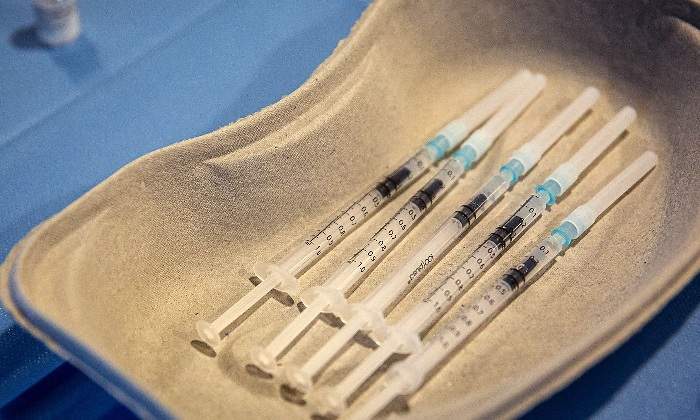 A giant in vaccine manufacturing is about to emerge. The Algenex factory will be a new vaccine production center with enormous production capacities: 40,000 doses per hour, according to its general director, Claudia Jiménez, to elEconomista. “Our technology allows us to manufacture 10 doses per insects. The tray we use has 160 insects and we make 24 trays per hour,” he says.

The technique mentioned by the leader is Crisbio, a formula based on chrysalis. This means that the factory is prepared to produce vaccines as long as they are protein-based.

“We have maintained contact with some pharmaceutical companies for the Covid vaccine,” he points out, without wanting to give the laboratories last names. In fact, this factory could manufacture any of the next vaccines that will arrive in Spain: Sanofi, Novavax or Hipra.

The European Medicines Agency approved a vaccine for animal use manufactured by Algenex and this technology last August, and now it is a matter of time before the Spanish authorities certify the factory in Spain under GMP standards. The company will complete the final preparations for its factory located in Tres Cantos in October and the Spanish Medicines Agency will validate it within the following three months, which is the established legal time.

Today, the factory can manufacture antigens (the raw material of the vaccine) but not carry out the end of the process, the famous filling and finishing carried out by companies in Spain such as Rovi or Reig Jofre. However, it does have another technology within its facilities, Top Bac, which acts as a booster for vaccines.

“It increases the expression of proteins, which makes them produce better. There are pharmaceutical companies that are developing human vaccines and we have helped them,” explains Jiménez.

Algenex also opens the door of its factory to small companies that can use cheaper technology. “Our technology is much cheaper than a conventional bioreactor, so we can help these firms since with us it is much cheaper to produce,” explained Jiménez in the framework of the BioSpain fair, a fair that brings together small and medium-sized companies. companies in the health biotechnology sector.