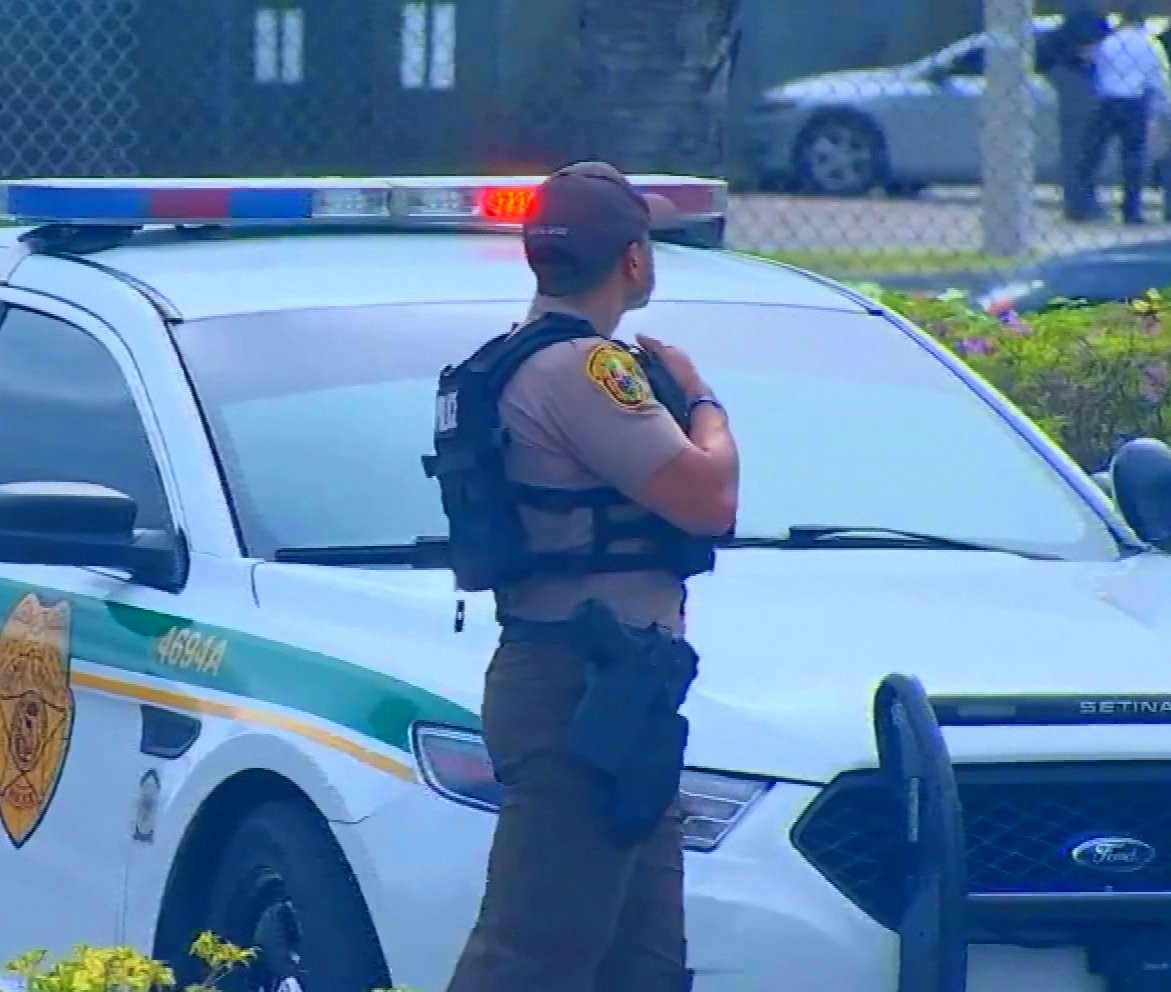 Carl Watts, a 45-year-old man who is in the headlines for shooting his wife brutally in the Michael – Russells – Jewish community centre, is again accused of the disappearance of Trukita Scott.

After the death story of Shandell Harris grabbed headlines, Charles Scott came out in support of Harris and started to speak against Carl Watts. Charles Scott is the father of Trukita Scott, who went missing in the year 2014. Charles Scott has extended his deepest condolences to the Harris family for the death of their daughter Shandell. He says that he is very sad on hearing the news, and he is well aware of what the family might be going through because of a man like Watts.

Charles’s daughter Trukita Scott was Carl Watts’s girlfriend and the duo had dated for a long time. There has been news that Trukita had borne a son with Carl. Charles Scott has said that his daughter had broken up with Watts and wanted to move on, and after some time, his daughter mysteriously disappeared. Charles doesn’t have a full-on closure of this statement, but he says that there is an apprehension that Watts must be responsible for this disappearance.

He has even said that a man like him must be in jail and is a threat to society. Charles has requested the police find the real culprit of his daughter’s disappearance. Meanwhile, Carl Watts shot dead his wife brutally at the JCC. She was with her 12-year-old daughter for her swimming lessons. When called started running after her and shot her brutally until he ran out of bullets. The Miami police have arrested him, and investigations are being done against him.