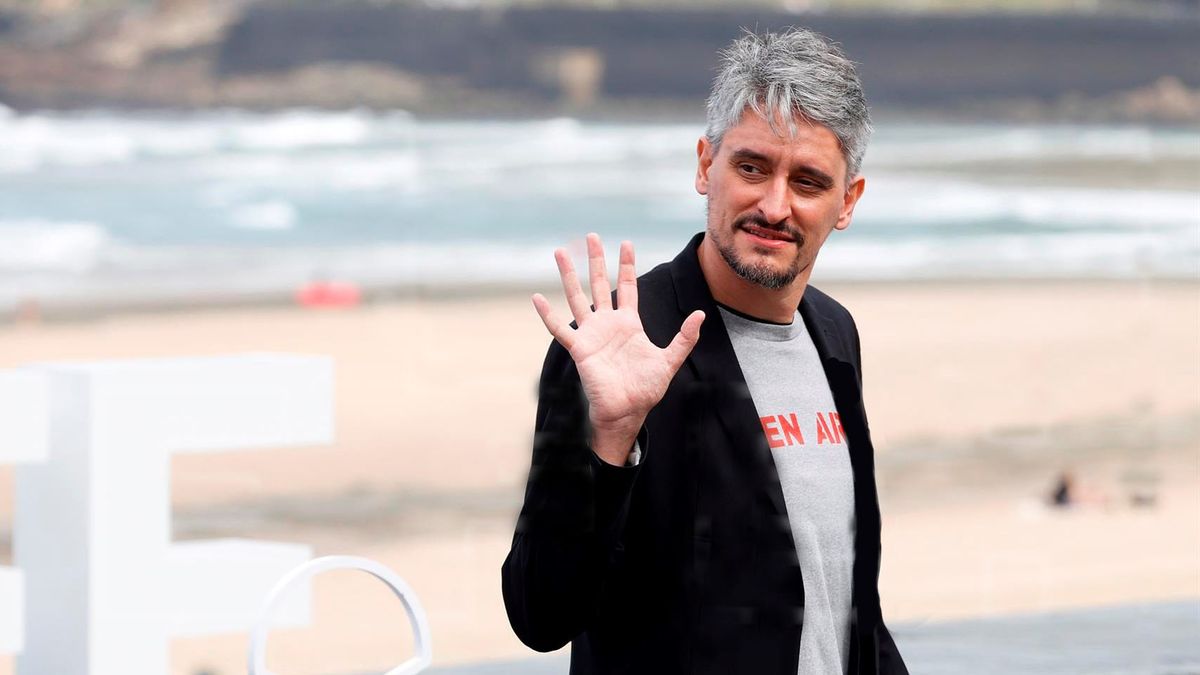 Marcel Barrena (Barcelona, ​​1981) brings us closer to the figure of Óscar Camps (played by Eduard Fernández ) in ‘Mediterráneo’ before embarking on the Open Arms project, how his commitment arose and he launched with passion and determination into a vital project that he would take him to the island of Lesbos to help those people who were in danger of dying at sea.

A film narrated from humanity and respect that has become one of the surprises of the season, and that has crept into the shortlist of films to represent Spain in the next Oscars along with fundamental pillars of our cinema such as Pedro Almodóvar and Fernando León de Aranoa.

How did ‘Mediterranean’ come about?
Dani Rovira and I had worked together on the movie ‘100 metros’ and we started to write a project together. But then I learned the story of Óscar Camps, we met with him and we were clear that this was the movie we had to make.

How did you want to approach the film?
I wanted to explain it from the utmost purity. When Óscar started, the world was not aware of what was happening. Now he has become a benchmark, but at that time, he was a lifeguard from Badalona who left everything to help people. That journey of discovery from an impulse seemed like a beautiful way of approaching history.

How has your relationship with Óscar Camps been?
It was three years of work. At first he was very hesitant to make a movie about his life, but little by little he understood the nature of what we wanted to tell and he opened up on the channel, he told us things that his family did not even know and he began to feel comfortable. I made many trips with him to Lesbos to understand what was happening there, and he accompanied me to the refugee camps to learn about their situation.

I guess it was a complicated shoot
I don’t know how we did it. We had to stop due to the pandemic, we were confined for three months in Greece, and it was at that moment that Dani was detected cancer. We filmed when he had just come out of radiotherapy, we suffered two hurricanes, boat accidents, COVID outbreaks and I knew how difficult it was to film in the sea. It seemed like everything was against us, but the spirit was always to keep going.

In the movie most of the extras are real refugees
We have more than a thousand extras that we hire in the fields. They had no papers, no permits, and they also had to relive the trauma they had suffered at sea. I was worried about that, but they were sure they wanted to participate and they were extremely generous. In reality, the true protagonists of this story are them.

Apparently, VOX has already started a boycott of the film. How do you handle that matter?
It is not a political movie. The law of the sea says that if there is a castaway, it must be saved. Just now I read a tweet from Hermann Tertsch saying it was a mob bleaching embarrassment. Yesterday VOX in the Parliament of Catalonia asked for explanations about how the film had been financed, they are calling me a slave, a trafficker. What is it, that right-wing people would let a five-year-old boy die adrift? If it were Tom Hank they would want to rescue him.