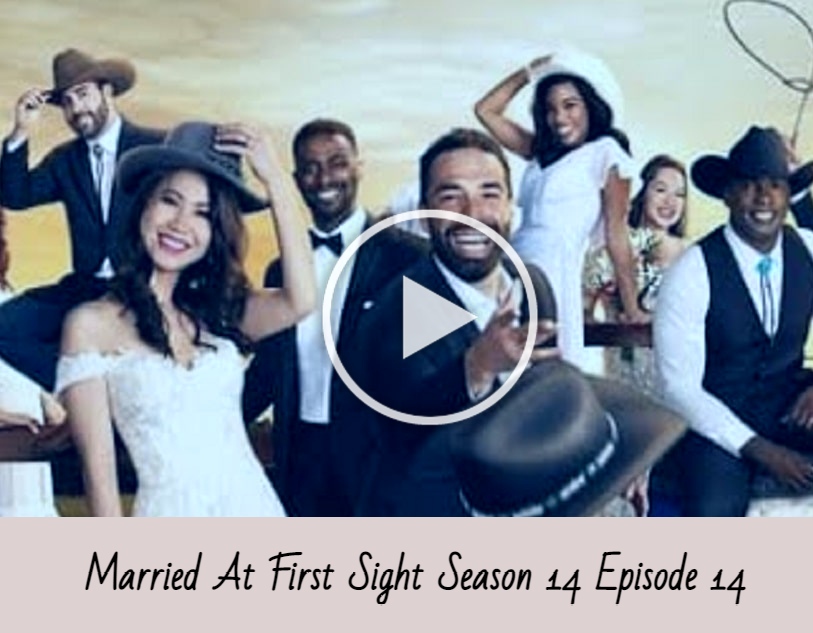 Married at first sight is one of the most popular reality series on television. Couples are spending as much time together as they can now that Married, at First Sight, is coming to a close to get to know and understand one another. They took a break from work to get to know one another better. And everything that was imaginable back then might have happened at any time. The couples have spent as much time together as possible in order to have a better understanding of one another. The majority of couples, on the other hand, have had a difficult time. Throughout the season, their relationship has been riddled with squabbles and miscommunications.

On April 13, 2022, at 8:00 p.m. ET, Lifetime will telecast the next episode of this season. After having professional interventions and so learning what their main difficulties are and how to work them out, the couples will spend more time together.

The couples were seen enjoying enjoyable excursions and playing with animals in the promo for last week’s programme, but it appears that the enjoyment does not last long. They all wind up having serious debates with each other, which are beneficial to some but detrimental to others.

Synopsis of this episode:

Since Olajuwon’s outburst at Katina for having a dating app on her phone, the pair has had better days. They were instructed to be more vulnerable with each other and strive to create closeness during their individual Married at First Sight sessions. This week, they sat down to discuss children.

When Olajuwon learns that Katina has two years remaining in school, he wonders how they would be able to have children so soon after graduation. Mark, on the other hand, appears to have gotten into another argument with Lindsey after the two of them played a game together. He has a serious conversation with Michael, but the scene switches to Lindsey telling Mark that she is done with him.