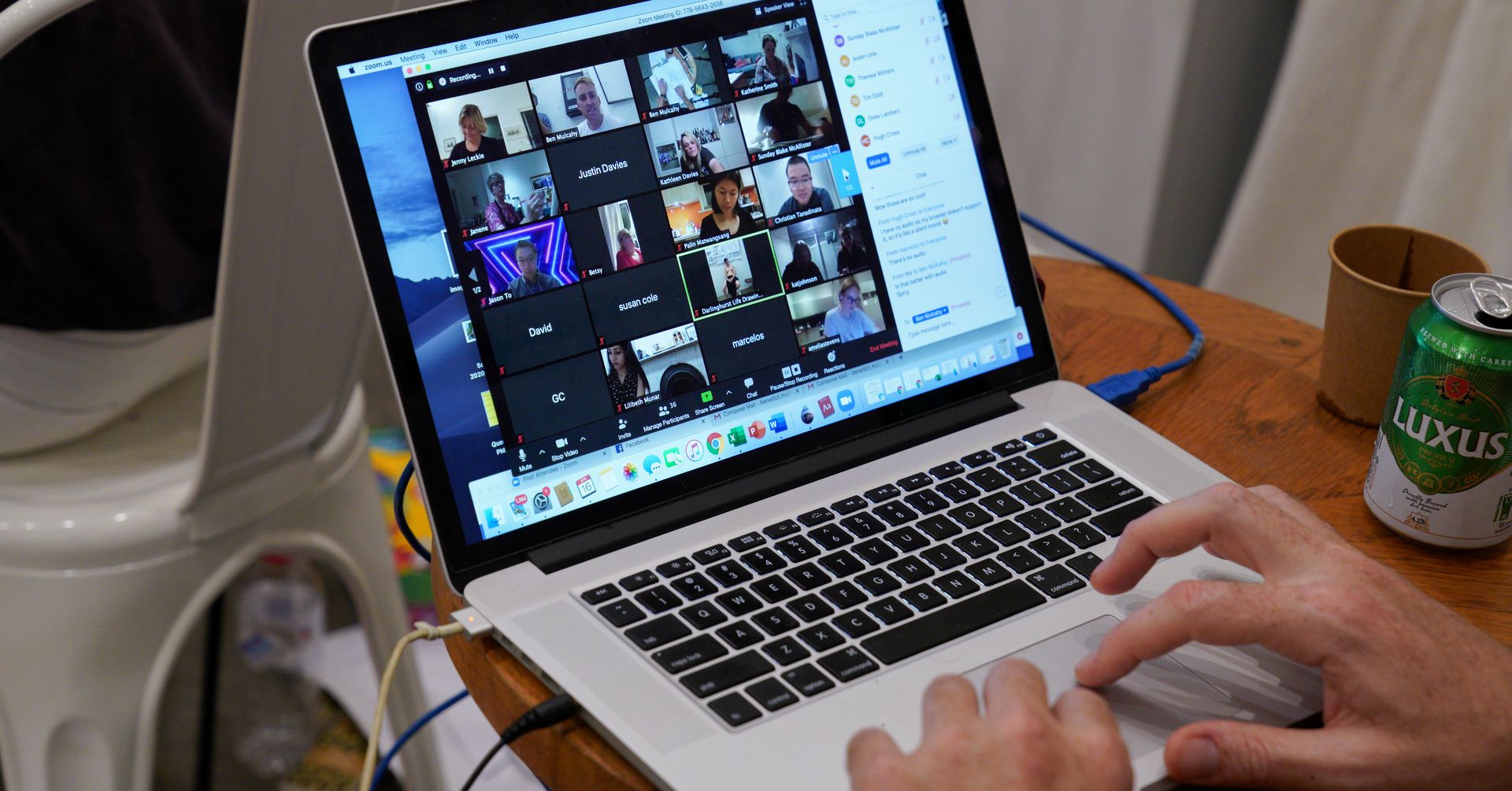 The spokeswoman for the command of presidential candidate Sebastián Sichel (Chile Podemos +), Katherine Martorell, denounced in a video that adherents of the letter from the Christian Social Front, José Antonio Kast, hacked a meeting by Zoom between the volunteers of the Sichel campaign.

“We had organized a Zoom with all the volunteers at the national level at 7:30 p.m., but look what happened, they are hacking us, adherents of José Antonio Kast, putting on songs, demonstrating intolerance,” Martorell indicated in the registry.

Among the images interposed by the hackers are the shield of the Chilean Army and records of Patria y Libertad, a far-right paramilitary movement that emerged during the Government of Salvador Allende.

“They are afraid, because they know that the polls do not reflect the reality of what happens in the streets, Chileans want to make reforms in stability, with order and freedom, and the only true poll is on November 21, where we will go to vote for Sebastian Sichel. They don’t scare us! ”Added the former Undersecretary for Crime Prevention.